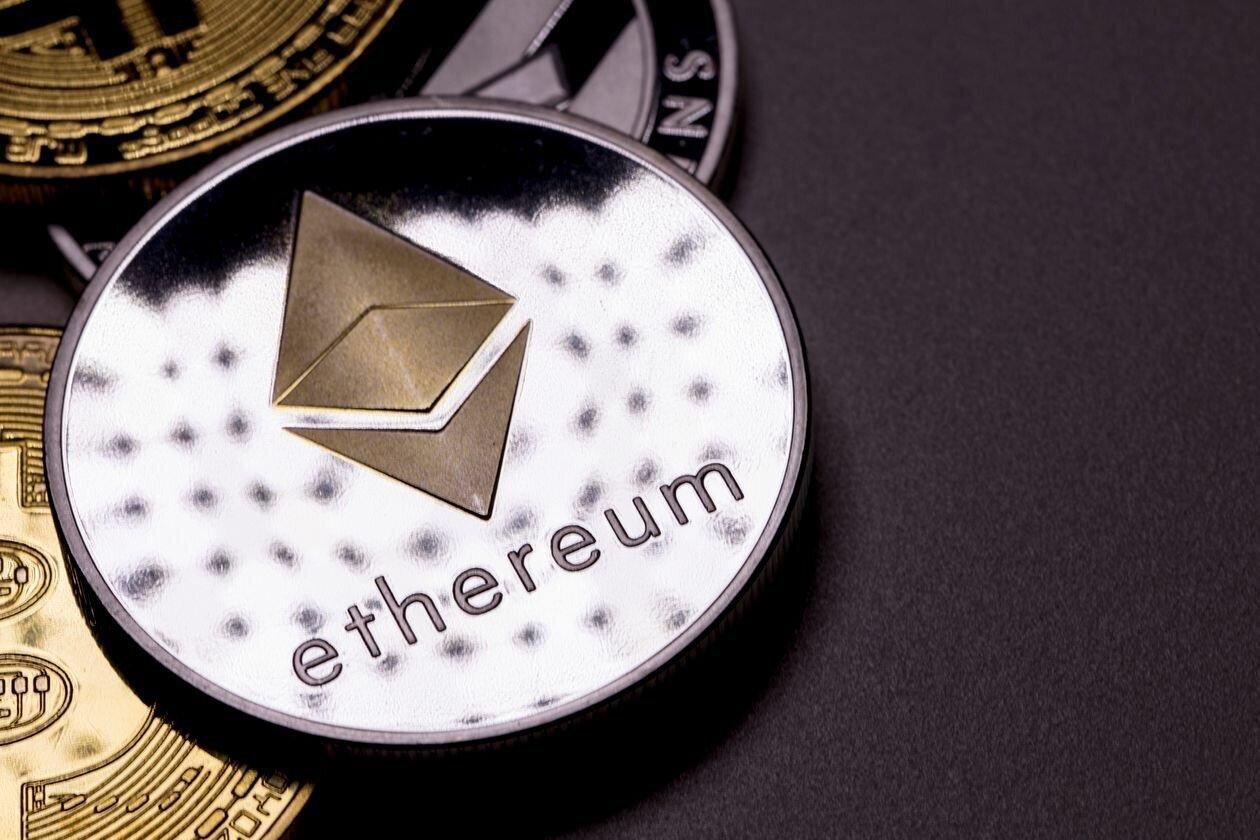 Back
Just a week after topping $3,000 for the first time, Ether — the cryptocurrency that runs on the ethereum blockchain — passed another milestone at $4,000.
Ether ETHUSD, 6.73% hit a new all-time high Sunday night, and was at $4,058.82 as of midnight Eastern, according to Kraken data.

Last week, crypto expert Nigel Green, founder and CEO of deVere Group, predicted Ether would soon hit $5,000 on “growing recognition that borderless digital currencies are the future of money.”
The No. 2 cryptocurrency by market value has boomed in recent months, as part of a massive surge by digital assets. Ether has jumped more than 30% in the past week, and now has a market cap of nearly $460 billion, according to CoinMarketCap.com.
Ether is up more than 437% year to date, and has soared more than 2,000% in the past year.
Meanwhile, bitcoin BTCUSD, -0.74%, the world’s largest cryptocurrency, was closing in on the $60,000 level for the first time since April 17. As of Sunday night, bitcoin was priced at $59,287, according to Coindesk data.
Cryptocurrencies Bitcoin Ether ethereum