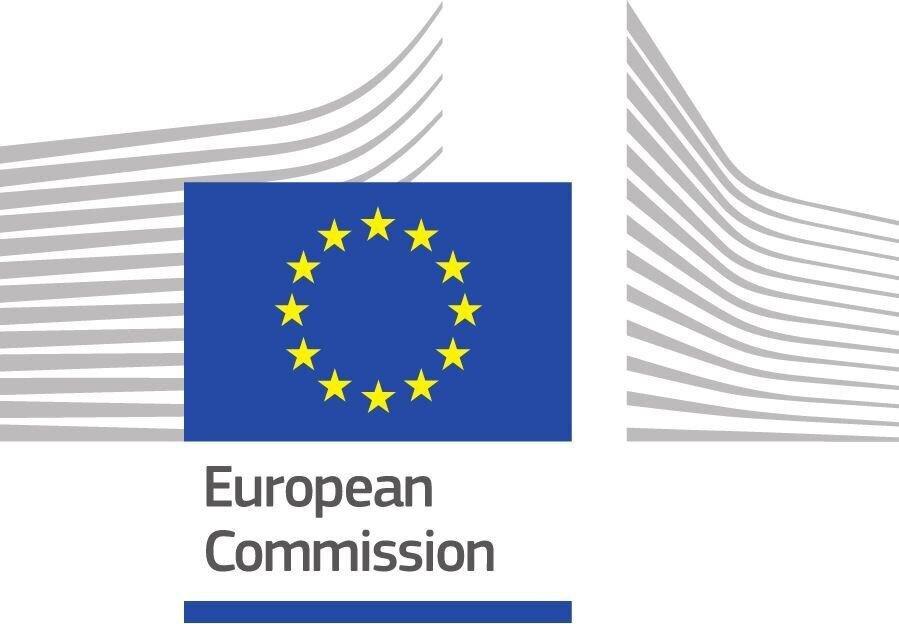 The European Commission welcomes today's agreement by the Council to adopt a fourth package of restrictive measures against Russia in response to its brutal aggression against Ukraine and its people. These sanctions will further contribute to ramping up economic pressure on the Kremlin and cripple its ability to finance its invasion of Ukraine. They have been coordinated with international partners, notably the United States.

The agreed measures are the following:

* A full prohibition of any transactions with certain Russian State-owned enterprises across different sectors - the Kremlin's military-industrial complex.

* An EU import ban on those steel products currently under EU safeguard measures, amounting to approximately € 3.3 billion in lost export revenue for Russia. Increased import quotas will be distributed to other third countries to compensate.

* A far-reaching ban on new investment across the Russian energy sector, with limited exceptions for civil nuclear energy and the transport of certain energy products back to the EU.

* Moreover, the list of sanctioned persons and entities has been further extended to include more oligarchs and business elites linked to the Kremlin, as well as companies active in military and defence areas, which are logistically and materially supporting the invasion. There are also new listings of actors active in disinformation.

* A ban on the rating of Russia and Russian companies by EU credit rating agencies and the provision of rating services to Russian clients, which would result in them losing even further access to the EU's financial markets.

The EU, together with other World Trade Organization (WTO) members, agreed today to deny Russian products and services most favoured nation treatment in EU markets. This follows an announcement on Friday 11 March by G7 members. This will suspend the significant benefits that Russia enjoys as a WTO member. These actions against Russia protect the essential security interests of the EU and its partners in light of Russia's unprovoked, premeditated and unjustified aggression against Ukraine, assisted by Belarus. They are fully justified under WTO law.

Today's agreement builds on the wide-ranging and unprecedented packages of measures the EU has been taking in response to Russia's acts of aggression against Ukraine's territorial integrity and mounting atrocities against Ukrainian civilians and cities. As guardian of the EU Treaties, the European Commission is in charge of monitoring the enforcement of EU sanctions across the Union. The EU stands united in its solidarity with Ukraine and will continue to support Ukraine and its people together with its international partners, including through additional political, financial and humanitarian support.