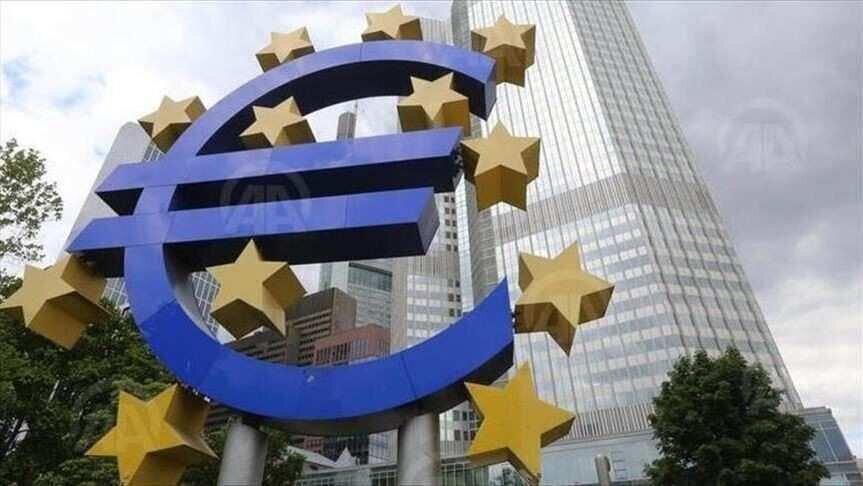 The European Union's annual inflation rate fell to 0.4% in August from 0.9% a month earlier, the bloc's statistics office said Thursday.

The annual inflation rate in the smaller eurozone group turned negative in August for the first time in four years to -0.2%, down from 0.4 in July.

The eurozone/euro area or EA19 represents member states that use the single currency – the euro – while the EU27 includes all member countries of the bloc.

This August, annual inflation fell in 16 member states, rose in six, and remained stable in five compared to the previous month.

The lowest annual rates were registered in the Greek Cypriot administration of Southern Cyprus (-2.9%), Greece (-2.3%), and Estonia (-1.3%), Eurostat said.