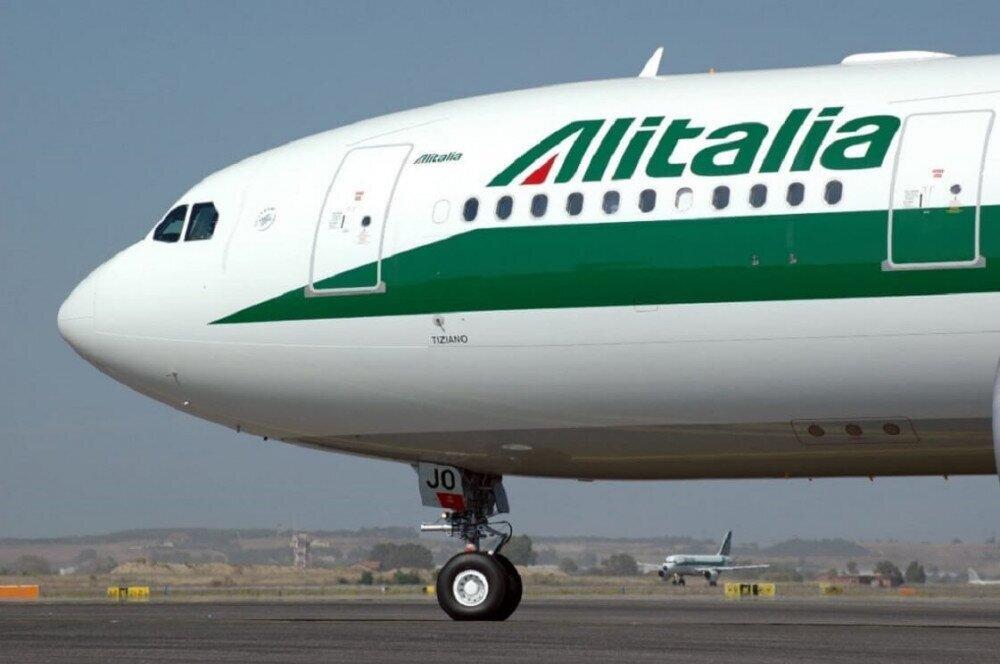 Back
The €900 million in loans granted in 2017 from the Italian government to the recently terminated airline, Alitalia, are considered illicit under EU State aid rules, the European Commission has concluded.
According to the EU Commission, the loans were given to Alitalia in “unfair economic advantage”, favouring the company compared to its national, European, and international rivals.
Thus, the European Commission ordered the government to recover the illegal state aid of €900 million and the interest from Alitalia, which were granted in May and October of 2017, SchengenVisaInfo.com reports.
Following the decision, the Executive Vice-President and the authority responsible for competition policy, Margrethe Vestager, noted that the loans offered were illegal since they put Alitalia at an advantage compared with the other Italian airlines.
“Following our in-depth investigation, we reached the conclusion that two public loans worth €900 million granted by Italy to Alitalia gave the company an unfair advantage over its competitors, in breach of EU State aid rules. They must now be recovered by Italy from Alitalia to help restore a level playing field in the European aviation industry,” Commissioner Vestager said.
According to the Commission’s findings, the Italian government did not act like a private investor when it granted the funds since it did not assess in advance the probability of compensation of the loans, plus interest. Moreover, the Commission reveals that Alitalia’s financial situation was insufficient to repay the State loans within the deadline and couldn’t sell its assets to allocate enough cash for the debt repayment.
Based on these findings, the Commission concluded that no private investor would have offered the loans to the company at the time. And, also, the two loans already reached the State aid amount, as the EU State aid determines.
Furthermore, the investigation revealed that even the aid would not be approved under the Guidelines on Rescue and Restructuring aid, as the loans were not paid back within six months, and the government never provided a plan for the company’s viability. The company wasn’t either liquidated as the Guideline’s conditions impose.
Alitalia is an aviation service provider which operates domestic and international flights, maintenance, freight, and other goods transportation. The airline has needed to be liquidated since 2017, after working in loss-making for nine years.
The company went bankrupt due to the exacerbated financial situation and the lack of investment.
In a bid to help Alitalia- once the largest Italian airline, from bankruptcy, the government approved two loans for the amounts of €600 million and €300 million. At the same time, the airline was put into special bankruptcy proceedings under Italian law.
Moreover, in 2018, the EU Commission opened the investigation to determine whether the almost €1 billion loans complied with the EU State aid rules after receiving several complaints from the domestic airlines saying the government had granted illegal loans to Alitalia.
“Under EU State aid rules, public interventions in favour of companies can be considered free of State aid, when the State acts not as a public authority, but on terms that a private operator would have accepted under market conditions,” the press release by the EU Commission explained.

Previously, SchengenVisaInfo.com revealed that Alitalia’s latest tickets sold would be on August 25 as the airline announced it would stop operating new flights from mid-October. After being approved by the Italian civil authorities, Alitalia will be replaced by Italia Transporte Aereo (ITA), which started selling tickets on August 26. This decision left 250,000 passengers uncertain of their flights booked after October 15, as that would be the latest flight operated from the company.
Italy Alitalia eu comission