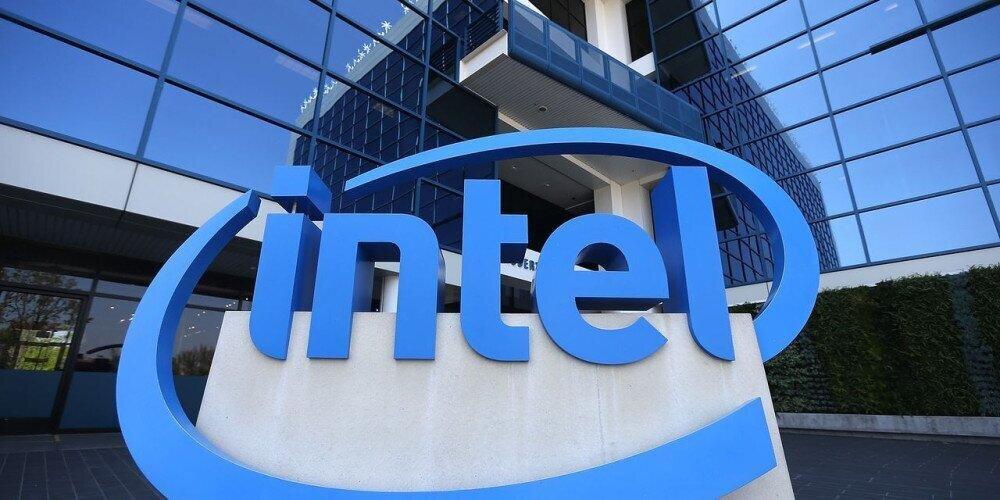 The European Commission suffered a setback in a years-long dispute with US tech giant Intel on Wednesday as the Luxembourg-based EU General Court annulled a €1.06 billion ($1.2 billion) fine over antitrust matters.

The court ruled against the Commission when it voided the fine against Intel for allegedly squeezing competitors out of the market. The Commission can still appeal the ruling to the European Court of Justice (ECJ), DW (Deutsche Welle) reports.

In their ruling, the court found that "the analysis carried out by the Commission is incomplete'' and does not establish that rebates Intel gave to customers had anti-competitive effects.

The fine was the fourth largest ever lobbied by the 27-nation bloc's antitrust regulator. Google is appealing a similar fine which could see the case drag on for some years to come.

Why is EU court annulling the fine now?

It was the second time the EU court considered the case, after the European Court of Justice sent the case back for further consideration. Previously the EU court upheld the fine in 2014, but in 2017, the ECJ ordered another look citing a legal error.

In May 2009, the Commission imposed a more than €1 billion fine, citing the company's abuse of its dominant market position for x86 microprocessors. At the time, it was the biggest fine levied by the EU.

Between 2002 and 2007, Brussels alleges Intel used its dominant market share to edge out competitor AMD.

The Commission also accused the company of paying German chain Media-Saturn to only sell computers with Intel processors, eliminating rivals in a key European market.

The legal maze resulting from the bloc's antitrust cases has led the EU to pursue a Digital Markets Act. The proposed law which is currently under negotiation would majorly alter the way big tech does business in Europe.