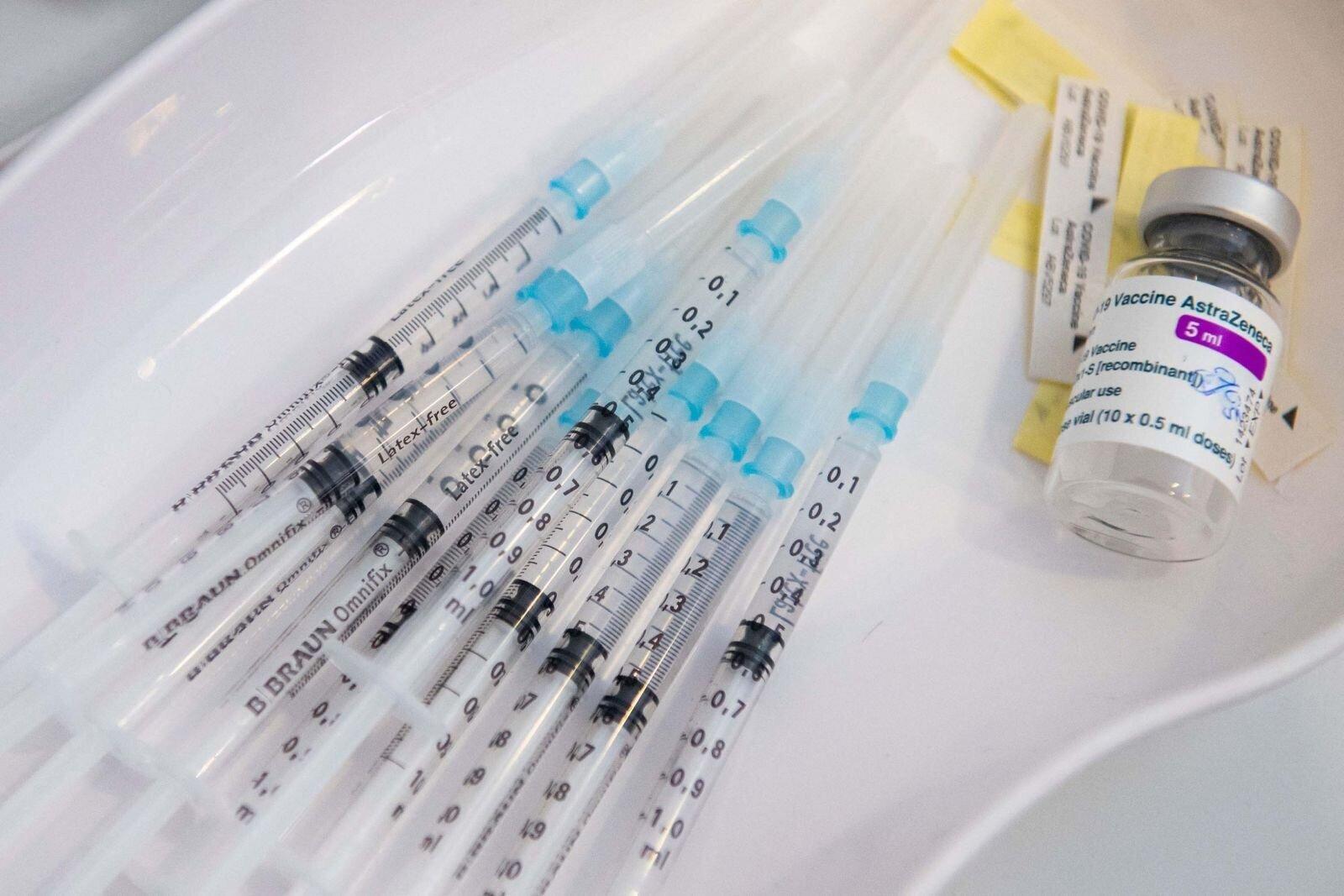 Back
The European Union is declining an option to order an additional 100 million doses of coronavirus vaccine from AstraZeneca, a spokesman said Thursday.

The move follows months of public criticism of the drug maker by European officials.
The European Commission did not exercise the option to buy the doses and the deadline for it has now passed, Commission spokesperson for health Stefan de Keersmaecker said.
The Commission is focusing on getting delivery of the 300 million doses it initially ordered, he said.

"In the first quarter, 30 million doses were delivered, which is less than what was contractually expected. For the second quarter, the contract provided for 180 million doses. The company said it was able to deliver 70 million doses," he said.

European officials have been publicly furious that AstraZeneca has delivered fewer doses than the EU says it ordered, prompting the bloc to impose export restrictions on doses manufactured in the EU. The company has cited delays in production.

The news comes a day after Norway announced that it will send 16,000 doses of the AstraZeneca vaccine to Iceland, according to a statement from the Icelandic Directorate of Health.