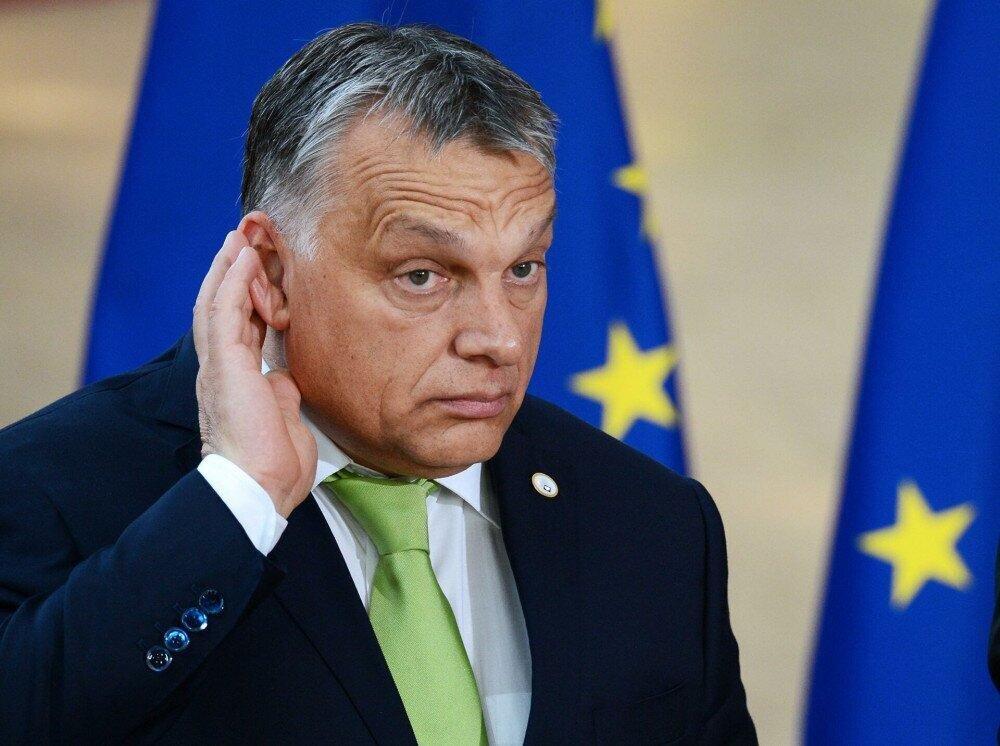 The European Commission has proposed that billions of euros of European Union funds allocated to Hungary remain blocked over the failure of Prime Minister Viktor Orban's government to implement credible rule-of-law and anti-corruption reforms.

The commission said in September that the EU should freeze around 7.5 billion euros ($7.5 billion) in regular funding to Hungary over concerns about democratic backsliding and the possible mismanagement of EU money.

Budapest agreed on 17 anti-corruption measures, including the creation of an anti-corruption task force and changes to its public-procurement rules, but the commission believes it has not done enough to fix the problems.

"The commission finds that, notwithstanding steps taken, there is still a continued risk to the EU budget given that the remedial measures that still need to be fulfilled are of a structural and horizontal nature," the executive arm of the 27-member bloc said in a statement on November 30.

The money can be frozen under a recently adopted conditionality mechanism that permits the bloc to take measures to protect its budget.

The European Council, which represents the member states, has until December 19 to make a decision based on the commission's proposal.

"We are today giving our positive assessment to Hungary's comprehensive recovery and recovery plan. Regarding the rule of law, Hungary has committed to significant reforms. Only once these reforms are implemented in full will access to the EU's recovery fund be unlocked," European Commission Vice President Valdis Dombrovskis told a news conference in Brussels.

Hungary's right-wing populist government has antagonized EU officials with its repeated criticism of the EU sanctions targeting Russia for its war in Ukraine.

Orban, who is close to Russian President Vladimir Putin, continues to block crucial EU decisions such as the disbursement of 18 billion euros of financial aid to Ukraine and a global tax deal, RFE/RL reports.