EU Executive To Give 'Opinion' On Ukraine's Membership Bid Next Month 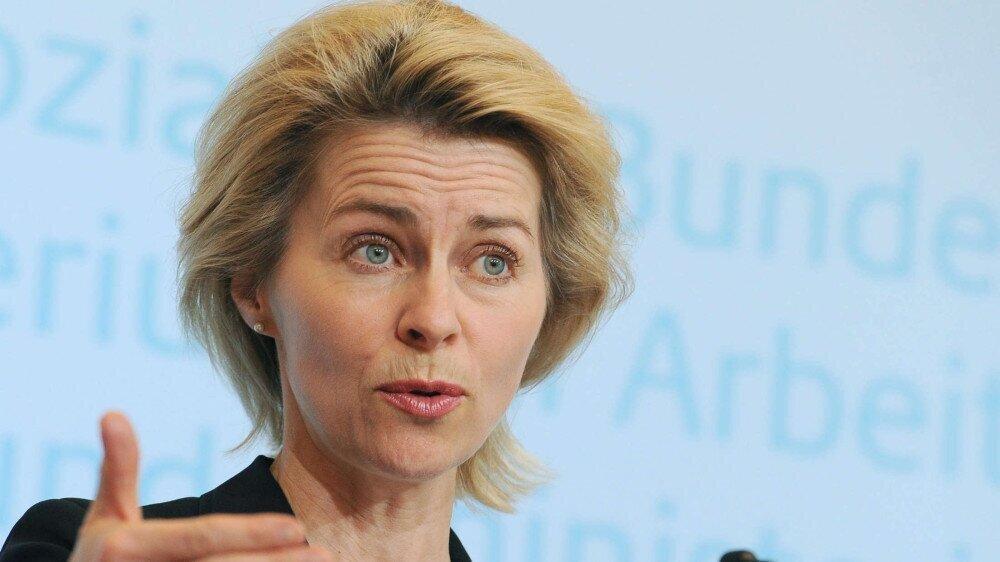 Von der Leyen tweeted on May 9 that she had spoken to Ukrainian President Volodymyr Zelenskiy and was looking forward to receiving the answers to Ukraine's membership questionnaire.

"The EU Commission will aim to deliver its opinion in June," she added.

Later she told the European Parliament in Strasbourg that the future of Europe was also "Ukraine's future."

Zelenskiy on April 18 handed a completed questionnaire for Ukraine achieving EU candidate status to the bloc's top official in his country and the document is now being examined.

Giving Ukraine formal candidate status would be decided by the bloc's members, who would act on the expert advice from the commission.

If approved as a candidate, Ukraine would have to go through a complex and potentially lengthy accession process that would imply meeting rigorous democratic and rule-of-law standards.

In the face of Russia's unprovoked invasion of Ukraine, EU officials have said they will work to speed up the accession process as much as possible, RFE/RL reports.