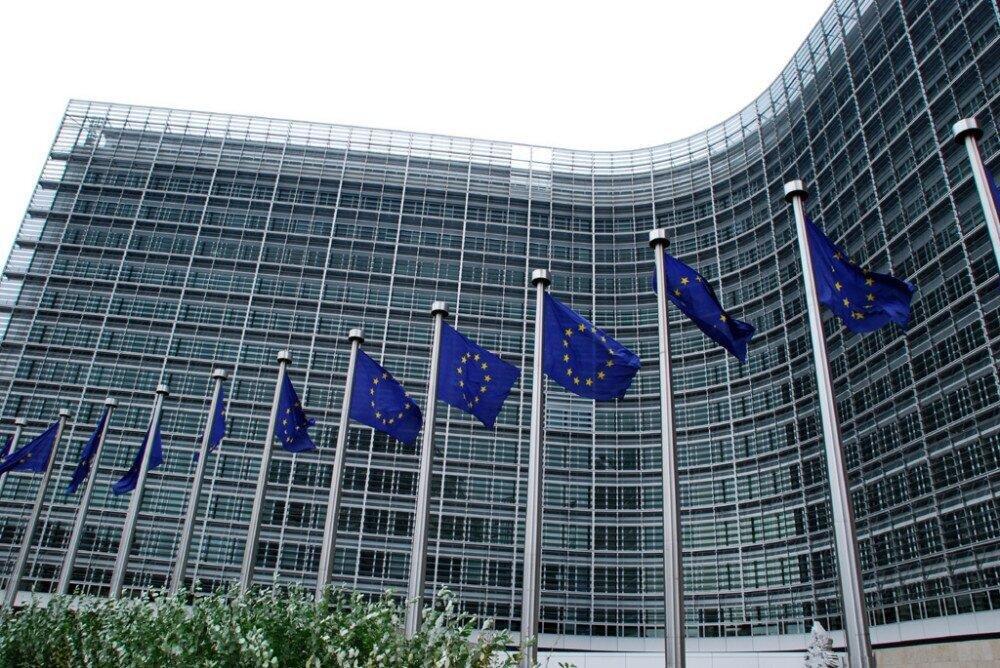 Back
The European Union said Thursday that it has fined four major banks a combined $390 million for colluding in a foreign exchange spot trading cartel that allowed them to beat inherent risks in currency deals.
HSBC received the biggest fine of almost $200 million, while Credit Suisse, RBS and Barclays received smaller penalties. UBS was spared a fine because it revealed the cartel, according to the European Commission, the EU’s executive arm, AP (Associated Press) reports.
“The collusive behavior of the five banks undermined the integrity of the financial sector at the expense of the European economy and consumers,” commission Vice President Margrethe Vestager said.

Because it revealed the cartel, UBS escaped a fine of $106 million, while Barclays, RBS and HSBC received reductions for cooperating with the EU probe.
HSBC Credit Suisse European Union RBS Barclays