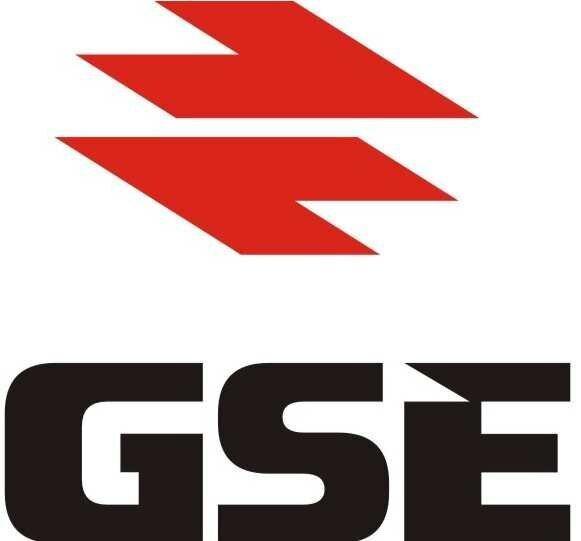 The recently completed EU funded project aimed to support the Georgian Government and the Georgian State Electrosystem (GSE) in their efforts to reform the electricity market in line with the EU legislation. These efforts are expected to result in a stable and transparent investment climate in the electricity sector and a reliable and affordable electricity for the Georgian consumers.

Launched in February 2019, the 21-month EU- funded project aims to support the Georgian Government and the Georgian power system transmission operator in its efforts to reform the electricity market in line with the provisions of the EU acquis and requirements of the Energy Community Treaty, which Georgia signed on 14 October 2016. With the energy sector being one of the priorities of cooperation between the EU and Georgia, the timely and efficient implementation of this reform is of particular importance.

The closing event of the 21-month EU funded project ‘’Support to Georgian State Electrosystem in implementation of new energy sector regulations in Georgia’’ was held on 26 November 2020. The event brought together the key stakeholders in Georgian energy sector to confer the results achieved throughout the cooperation within the project in the areas of security of electricity supply, power market development and grid planning. The Georgian experts benefited in total from over 35 capacity building events and trainings including the hands-on experience received from the leading EU Electricity Transmission Operators. The project also offered a number of the state-of-the-art methodologies and legal documentation which will form the basis for electricity market transition.

The event aimed to communicate the results and achievements of the Project to the key energy stakeholders in Georgia and raise awareness of the wider energy community in Georgia and the general public on the project impact as well as benefits to Georgian consumers.

“The valuable outputs produced by the project are already used to enhance and streamline the GSE processes in order to improve the security of electricity supply, ensure effective functioning of the Georgian power system and increase its reliability, contributing in this way to the currently ongoing electricity market reform process in full compliance with the EU acquis,” said Mr. Zurab Ezugbaia, Member of the Management Board, GSE.

“The EU-funded assistance to the Georgian State Electrosystem has been part of our large-scale support to further modernisation of the Georgian energy sector in line with EU standards” said Mr. Alexandre Darras, Team Leader Connectivity, Energy, Environment & Climate change, EU Delegation to Georgia. “The work realised by EU and Georgian experts during the past two years enhances security and effectiveness of electricity supply and development of the power system to the benefit of all energy users in the country.”

The main topics of the project with focus on results and achievements were presented by the project team and discussed by the participants:

a) Security of Electricity Supply - is one of the priorities for the Georgian Government. The project proposed a new enhanced framework for dealing with the security of electricity supply based on EU latest practice, including the state-of-the-art methodologies for performance of adequacy and risk assessments as well as effective monitoring system allowing the power system to cover demand as well as to prevent, prepare for and manage electricity crises. Furthermore, the new Operational & Technical Rules developed by the project based on EU latest practice will ensure safe, secure, and reliable operation of the electricity system and uninterruptable electricity supply to Georgian consumers.

b) EU Network Codes implementation - the project contributed to the process of preparation, adoption, and implementation of the EU family of Network Codes, which will ensure effective functioning of the Georgian power system, accelerate the integration of renewables into the grid and lead to competitive power market in Georgia and its integration with the EU Market.

c) TSO agreements with market participants – the new electricity market in Georgia will launch operation in 2021: the day-ahead, the hour market and balancing mechanism will be introduced in line with the EU requirements. The project contributed to this process with the revision of agreements, which will be used by GSE and the market participants, creating favourable conditions for market players and investors.

d) System Planning – the project supported development and adoption of a new grid planning model compliant with ENTSO-E requirements which will lead to optimisation of the investment costs and increased reliability of Georgian power system. Finally, the project transferred the know-how on the power system studies relevant for integration of renewable energy sources and new technologies.