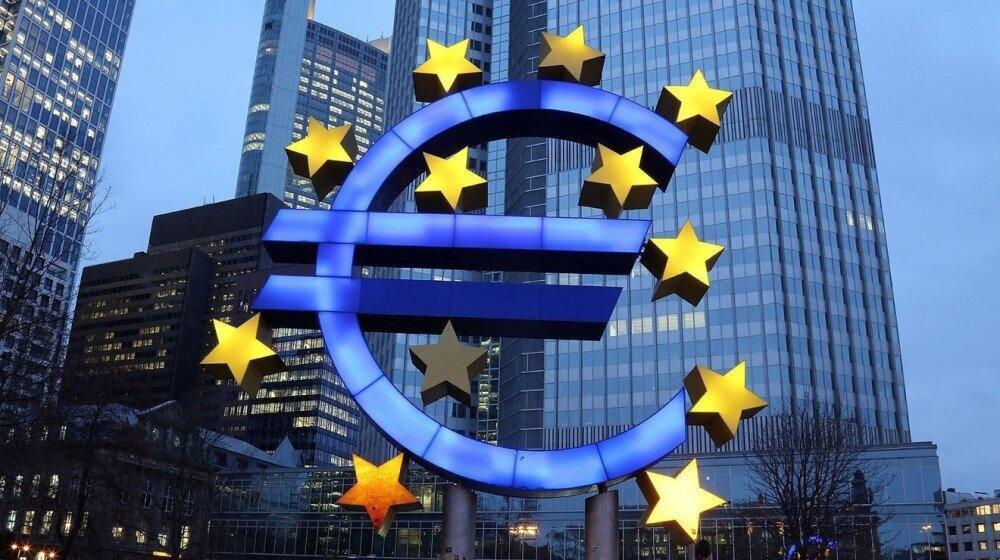 The EU’s gross domestic product (GDP) rose 0.6% in this year’s second quarter, compared with the previous quarter, according to a flash estimate by the bloc’s statistical body on Wednesday.

The figure is below market forecast of 0.7% growth.

On an annual basis, EU GDP increased by 4% in the April-June period, Eurostat said.

Among member states with available data, the Netherlands saw the highest increase compared to the previous quarter with 2.6%, followed by Romania (2.1%) and Sweden (1.4%).

Germany, Europe’s largest economy, stagnated with 0% growth in the second quarter, while Poland (minus 2.3), Latvia (minus 1.4%) and Lithuania (minus 0.4%) witnessed quarterly contractions.​​​​​​​

According to Eurostat data, employment in the EU increased by 0.3% in Q2, compared with the previous quarter.