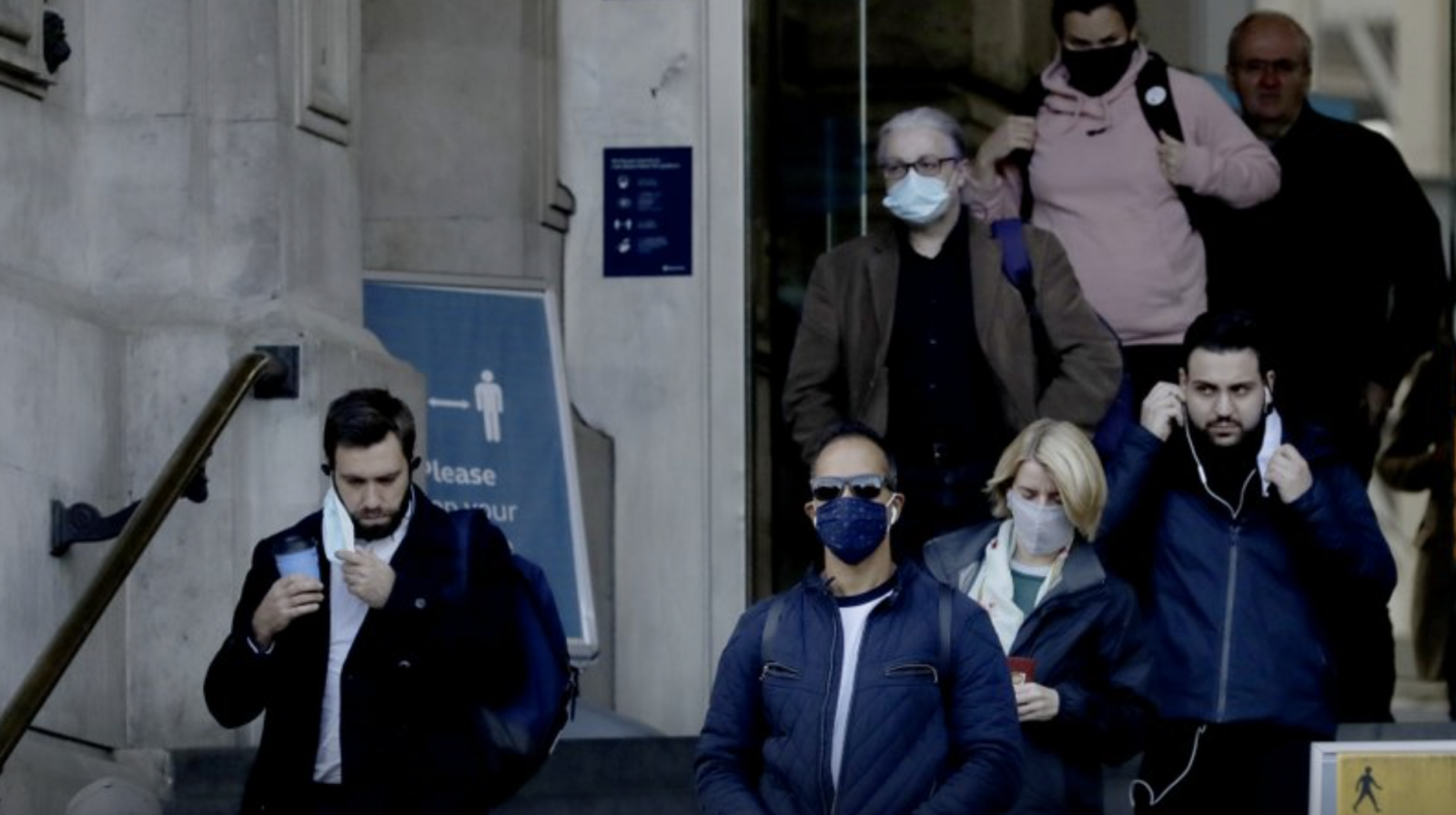 Back
“These winter schedule cuts have been forced upon us by Government mismanagement of EU air travel,” - Ryanair’s Group CEO Michael O’Leary stated today.

With this greatly reduced winter capacity and load factors of about 70%, Ryanair now expects full-year traffic to fall to about 38 million guests. However, this guidance could be further revised downwards if EU governments continue to mismanage air travel and impose more lockdowns this winter.

“It is inevitable, given the scale of these cutbacks, that we will be implementing more unpaid leave and job sharing this winter in those bases where we have agreed reduced working time and pay, but this is a better short-term outcome than mass job losses. There will regrettably be more redundancies at those small number of cabin crew bases, where we have still not secured agreement on working time and pay cuts, which is the only alternative. We continue to actively manage our cost base to be prepared for the inevitable rebound and recovery of short-haul air travel in Europe once an effective Covid-19 vaccine is developed,” - Michael O’Leary stated.

According to Ryanair and the winter closure of bases in Cork, Shannon, and Toulouse, the air company has announced significant base aircraft cuts in Belgium, Germany, Spain, Portugal, and Vienna.

“We urge all EU Governments to immediately, and fully, adopt the EU Commission’s Traffic Light System, which allows for safe air travel between EU states on a regional basis to continue (without defective travel restrictions) for those countries and regions of Europe, who can demonstrate that their Covid case rates are less than 50 per 100,000 population” - Ryanair’s Group CEO Michael O’Leary stated.
Ryanair EU