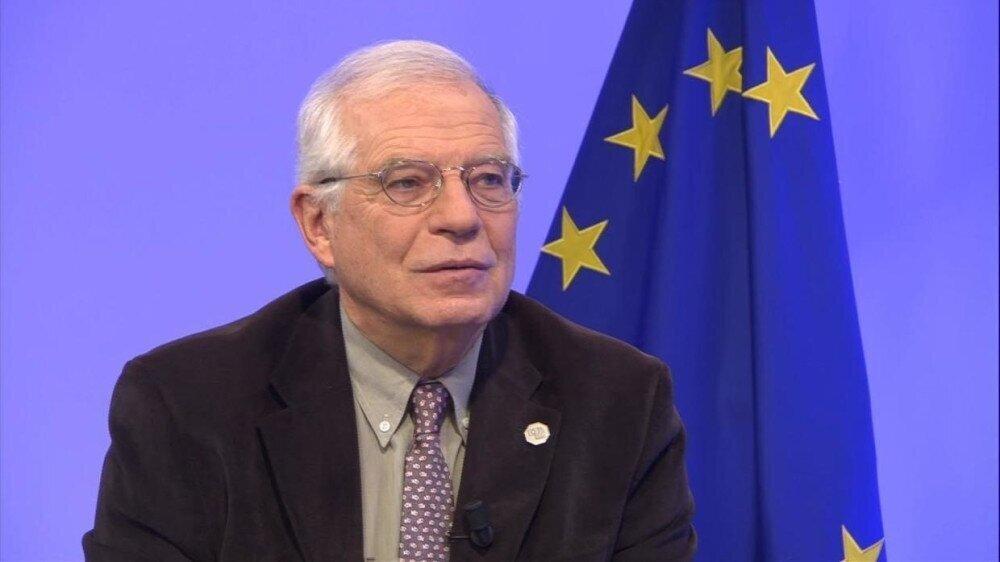 Speaking to the European Parliament, EU foreign affairs chief Josep Borrell said that the bloc had spent €35 billion ($38 million) on Russian gas, oil and coal since the Ukraine war began in late February.

Borrell cited the number to reemphasize the importance of reducing the EU's dependence on Russian energy imports.

"A billion euro is what we pay Putin every day for the energy he provides us since the beginning of the war. We have given him €35 billion. Compare that to the €1 billion that we have given to the Ukraine in arms and weapons,'' Borrell said.

He added the EU would need to expand renewable energy to reduce its reliance on fossil fuels, and that the fight against climate change now goes hand in hand with geopolitics, DW reports.