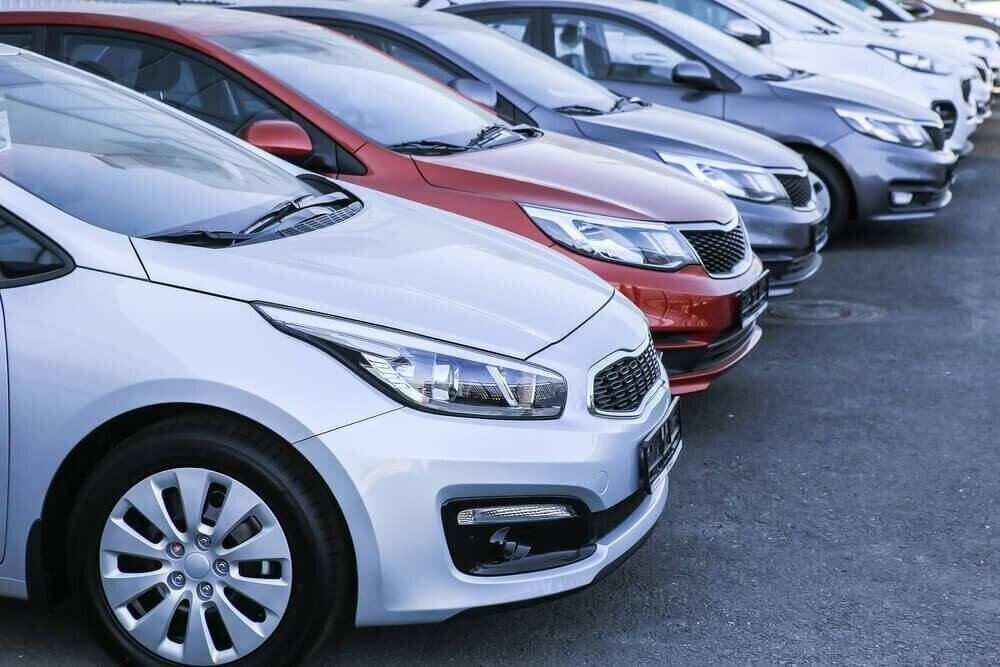 The European Union (EU)'s imports of electric and hybrid cars more than tripled between 2018 and 2019, showed the figures released by Eurostat, the EU statistical office.

April 2020 was an exception as the exports collapsed to only 0.3 billion euros, down from 0.8 billion euros in April 2019, most likely due to the effects of the COVID-19 pandemic, the Eurostat said.