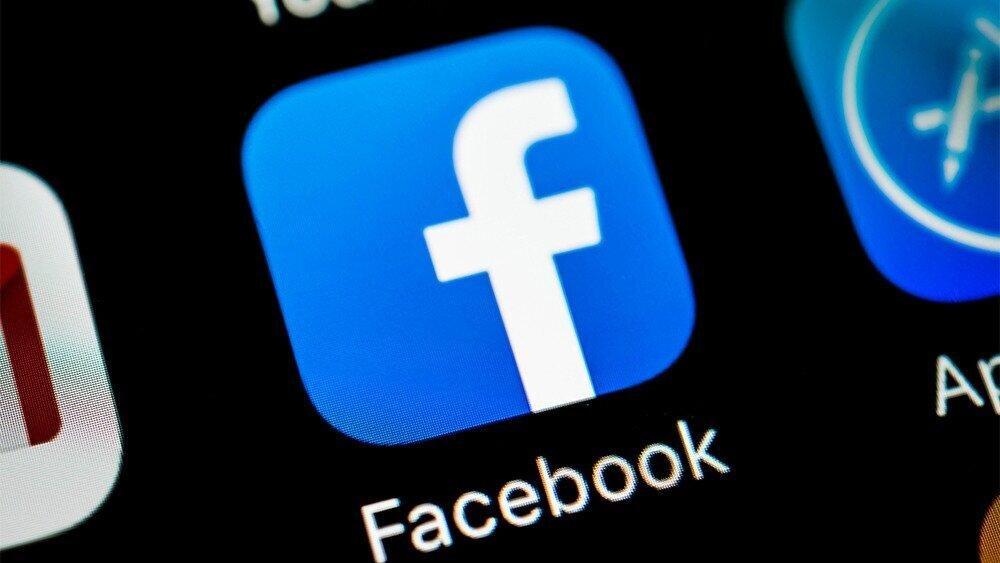 Back
The European Union and Britain have launched antitrust investigations into Facebook's (FB.O) use of advertising data in its classified ads business, probes which could force it to change its business model on top of hefty fines.
European Competition Commissioner Margrethe Vestager's first antitrust probe into the world's largest social network is the latest in a long series of fights with U.S. tech giants.

Following are some of the previous clashes between the EU regulator and big tech companies.
* Apple: (AAPL.O)
In April, EU regulators accused Apple of distorting competition in the music streaming market. The preliminary findings are the first time Brussels has levelled anti-competitive charges against Apple, although the two sides have had bruising clashes in the past, most notably a multibillion-dollar tax dispute involving Ireland.
* Alphabet's Google: (GOOGL.O)
The world's most popular internet search engine has been hit with total fines of 8.25 billion euros ($10 billion) in more than a decade of battles with the Commission over its shopping service, Android mobile operating system and online advertising practices. The first fine came in 2010.
Its regulatory woes however are not over, with ongoing investigations into its data and how it uses it, on top of complaints about its local search and mapping services that may lead to investigations.
* Amazon: (AMZN.O)
The Commission in November last year charged the online retailer with damaging retail competition, alleging that it uses its size, power and data to gain an unfair advantage over smaller merchants that sell on its online platform.
There is another investigation into possible preferential treatment of its own retail offers and those of marketplace sellers that use Amazon's logistics and delivery services.
* Intel: (INTC.O)
The U.S. chipmaker was fined 1.06 billion euros in 2009 for thwarting British rival Advanced Micro Devices by giving rebates to PC makers.
* Microsoft: (MSFT.O)
The U.S. software maker's decade-long battle with the EU competition enforcer over its alleged abuse of its dominance of PC operating systems to crush rivals and other illegal practices ended in 2008 and resulted in total fines of 2.16 billion euros.
* Qualcomm: (QCOM.O)
The U.S. chipmaker's run-ins with the Commission have seen it slapped with total fines of 1.2 billion euros in two cases for using its market power to thwart rivals including Intel. The investigations kicked off in 2015.
The EU antitrust watchdog is also investigating possible anti-competitive behaviour by the company in leveraging its market position in 5G modem chips in the radio frequency chip market, Qualcomm said in a 2019 regulatory filing.
Facebook European Union Business Tech Company business model