EU plans to finance digital connectivity under the Black Sea 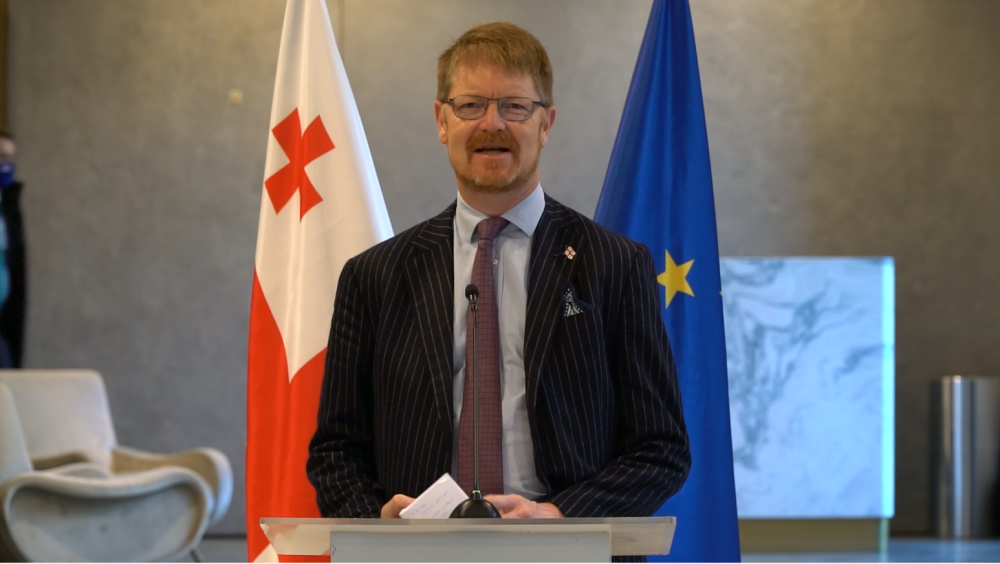 The EU is interested in strengthening digital connections in the Black Sea. According to Laurence Meredith, the European Commission's Director for Relations with the Eastern Neighborhood and Institution Building, digital connectivity is one of the five pillars that the EU is focused on financing in upcoming years in Georgia.

“In the course of our visit we will be launching five flagship initiatives for Georgia.The first two flagship projects concern the Black Sea and we will be looking at connectivity both in terms of transport, but also digital,”- Laurence Meredith noted.

It is not yet known what kind of digital project support the EU is considering.

The Georgian government itself proposed the idea of creating a new Internet cable in the Black Sea in early 2021. Then the Minister of Economy Natia Turnava said that the "State Electrosystem" is considering the construction of a high voltage power transmission cable connecting Romania. Along with the same cable, the state-owned company is also studying the possibility of laying an Internet cable. The World Bank Technical Mission assists the State Electrosystem in evaluating the project.

Currently, Georgia receives the Internet through the subsea cable owned by the Caucasus Online. The 1200-kilometer fiber-optic cable is connecting Bulgaria to Georgia.