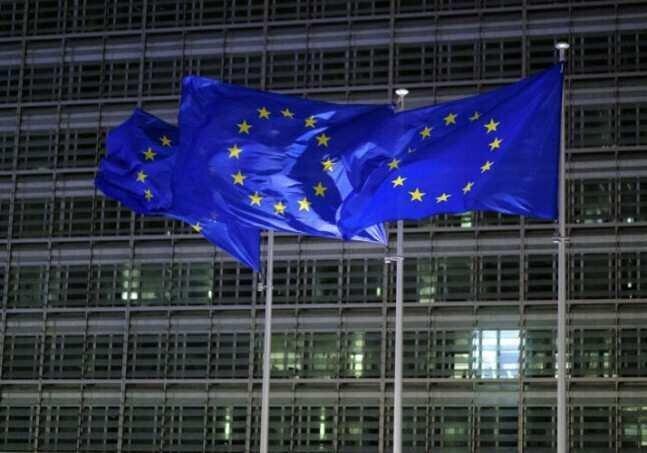 China and Russia continue to use the global coronavirus crisis to spread false reports and other online disinformation, according to the latest update published Wednesday from the European External Action Service’s team dedicated to highlighting such digital tactics.

According to the article published by Politico, the group, called East Stratcom and whose mandate includes debunking fake news originating from Russia, said there had been more than 150 cases of pro-Kremlin disinformation linked to the global health crisis since late January. That includes claims that the European Union was on the verge of collapse because of national governments’ fumbled responses to COVID-19.

As noted in the article, “Across social media, these narratives, often promoted by Russian media outlets like RT and Sputnik, have also highlighted how the Kremlin has been better prepared than its Western counterparts, and how some EU governments welcomed aid provided by both Moscow and Beijing.”

“But as the global crisis grows at pace, such efforts — both from state-backed groups and domestic EU actors — are linking the coronavirus pandemic with existing misinformation themes, including the targeting of migrants, minority groups and the long-term credibility of the EU, according to the authors of the update”, – the article reads.