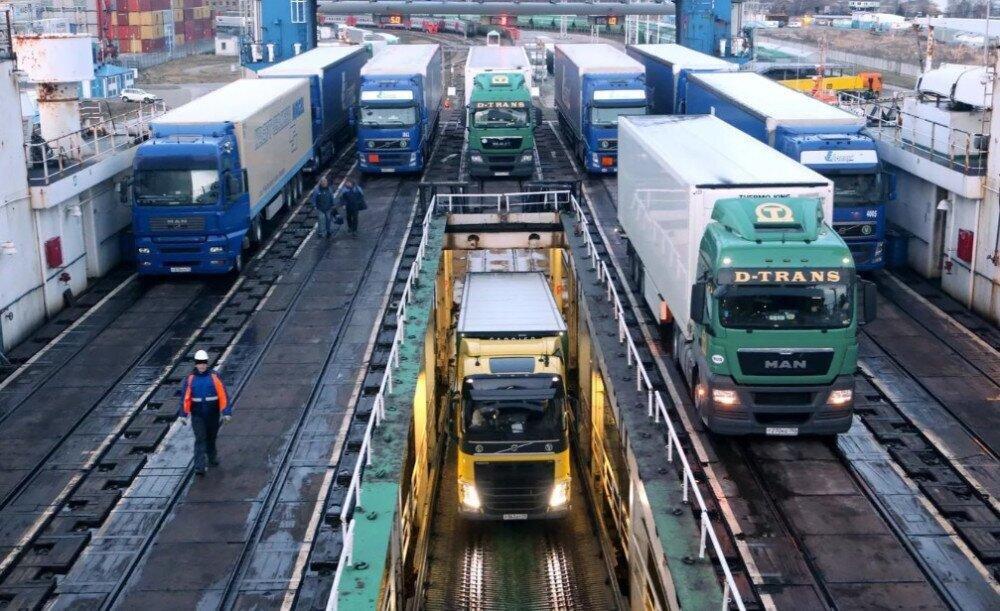 The European Union on Wednesday said Lithuania had an obligation to allow the passage of sanctioned goods, with the exception of weapons, between Russia and its exclave of Kaliningrad.

While transit by road was not allowed, legal guidance released by the EU executive said that "no such prohibition exists for rail transport" from Russia to its outpost of Kaliningrad and that it could not be subject to an outright ban.

Russia threatened reprisals against the Baltic nation after Vilnius imposed strict restrictions on goods traveling across its territory, mainly by rail, arguing it was simply applying EU sanctions. Moscow demanded that Lithuania immediately lift the restrictions, and said it had brought its grievances to European authorities.

"We did not negotiate anything with Russia," said EU spokesman Eric Mamer after the guidance was released.

The commission said Lithuania, like all EU countries, had an obligation "to prevent all possible forms of circumvention of EU restrictive measures". This should be done through "targeted, proportionate and effective controls and other appropriate measures."

Checks would survey any "unusual flows or trade patterns" that would indicate sanctions busting, it said.

Kaliningrad covers an area roughly half the size of Switzerland and is home to a little over one million people. Seized by the Red Army from Germany in the closing stages of World War II, it became separated from the Russian mainland following the break-up of the Soviet Union when Lithuania became an independent state, Le Monde reports.