EU Says Members Have Frozen $13.8 Billion In Russian Assets Since Start Of War 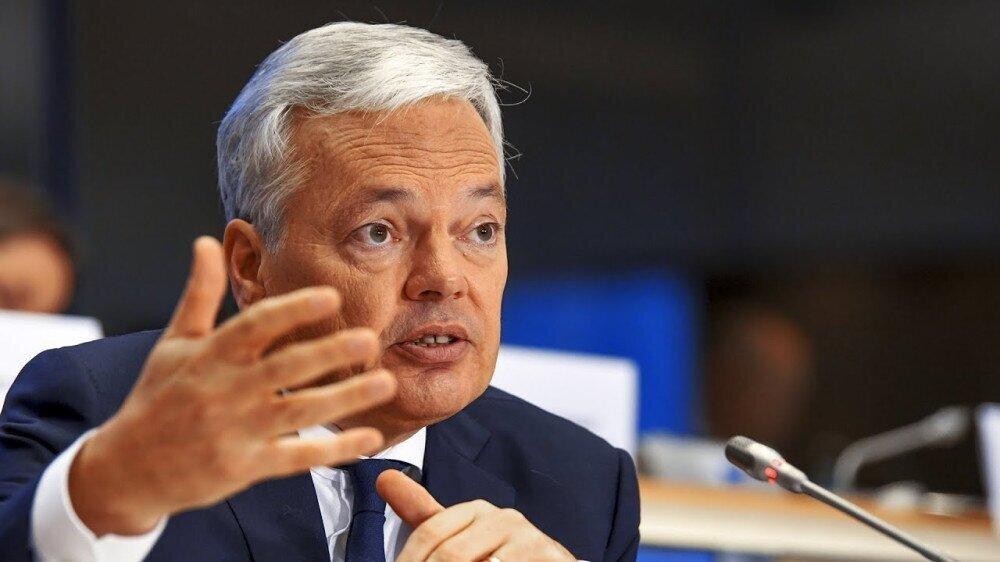 "For the moment, we have frozen -- coming from oligarchs and other entities -- 13.8 billion euros [$13.8 billion], so it's quite huge," Reynders told reporters in Prague on July 12 ahead of an informal meeting of EU justice ministers.

"But I must say that a very large part of it, more than 12 billion...is coming from five member states," he added.

He did not specify the five countries, but he urged other EU members to step up efforts to identify and freeze assets under their jurisdictions.

Germany’s finance minister, Christian Lindner, said the value of frozen Russian assets in his country was 4.48 billion euros in mid-June.

Ukrainian Justice Minister Denys Malyuska reiterated calls made by Kyiv that the assets should be used to provide compensation for war damages inflicted by Russian forces.

"We are suffering from economic losses, and it does not make sense to cover all those losses by Ukrainian or European taxpayers' money," Malyuska added, RFE/RL reports.