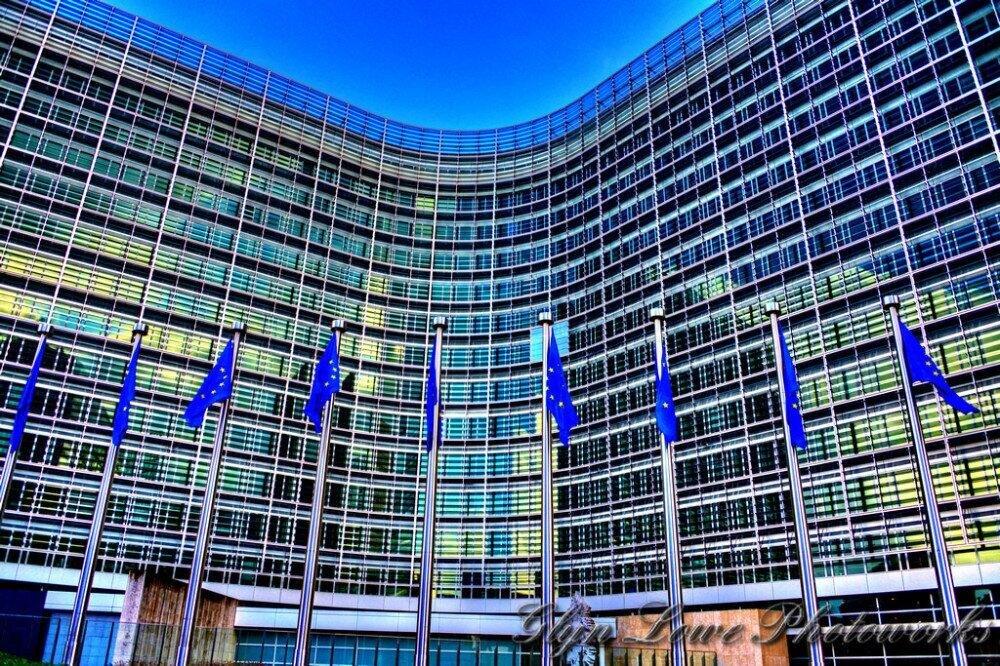 The European Commission issued a proposal on Friday to fine companies at least 5% of their worldwide turnover if they break EU sanctions against Russia.

The proposal, which needs approval from the European Parliament and the EU's 27 member states, also said that individuals breaking EU sanctions would face potential jail terms of at least five years.

Breaking sanctions on Russia is already a criminal offense in some EU countries, but in others, it is treated as an administrative offense and penalties vary across the bloc.

"Too many gaps still remain between member states when it comes to the punishment of violation of EU sanctions," Justice Commissioner Didier Reynders said in a statement, adding that the proposed rules would bring clarity.

Since the start of the war in Ukraine, the EU has adopted a series of sanctions against Russian and Belarussian individuals and companies. The implementation of EU restrictive measures shows the complexity of identifying assets owned by oligarchs, who hide them across different jurisdictions through complex legal and financial structures. For example, by transferring ownership of sanctioned property to a non-sanctioned third party. They are helped by existing legal loopholes, as the criminal law provisions on breaches of EU sanctions vary across Member States. An inconsistent enforcement of restrictive measures undermines the Union's ability to speak with one voice.