EU to open borders to citizens of Georgia, among some other countries 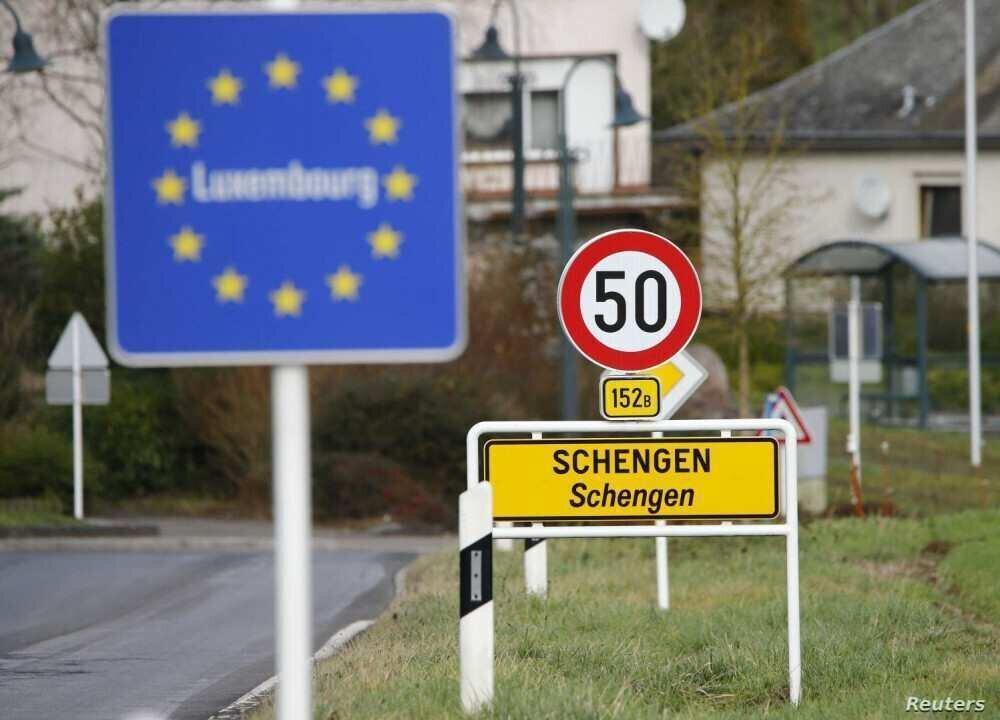 The European Union (EU) has decided to include Georgia in the list of the countries whose citizens will be allowed to enter the EU when borders open.

According to the report, officials are debating on the border reopening date. Initially, the borders were supposed to open on July 1.

Among Georgia neighboring countries, only Turkey is included in the list. The citizens of Ukraine and China will be allowed to enter the EU as well.

The US with more than 2 million coronavirus cases, is not included in the list alongside Russia, Brazil, and Qatar, said Euronews.

Meanwhile, domestic tourism has already resumed in Georgia on June 15, and the country was planning to reopen its airspace to international flights starting July 1, but then postponed the reopening till August 1.

Vaccine Maker BioNTech to Use mRNA Tech to Target Malaria

Only 1 572 Citizens Were Vaccinated Yesterday, 139 756 People Are Fully Vaccinated – NCDC