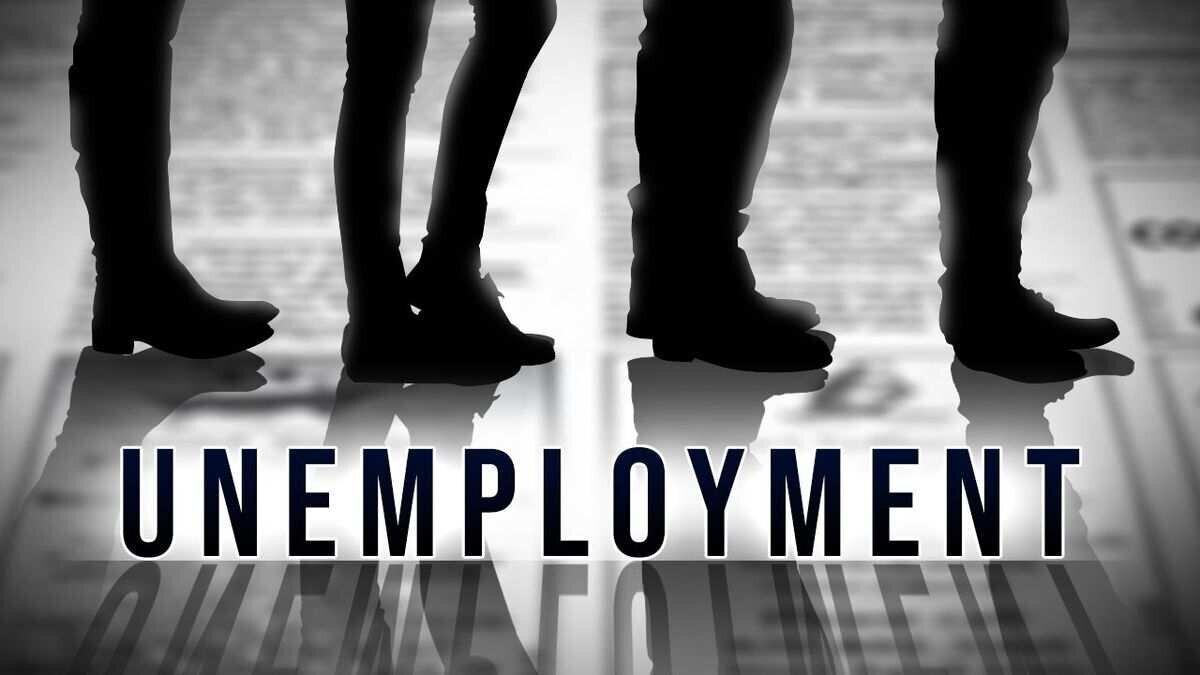 In December 2020, the unemployment rate for women was 7.9% in the EU, stable compared with November 2020. The unemployment rate for men was 7.1% in December 2020, also stable compared with November 2020. In the euro area, the unemployment rate for women remained stable at 8.8% in December 2020 while it increased from 7.8% to 7.9% for men.
These estimates are based on the globally used International Labor Organization standard definition of unemployment, which counts as unemployed people without a job who have been actively seeking work in the last four weeks and are available to start work within the next two weeks. The COVID-19 outbreak and the measures applied to combat it has triggered a sharp increase in the number of claims for unemployment benefits across the EU. At the same time, a significant part of those who had registered in unemployment agencies was no longer actively looking for a job or no longer available for work, for instance, if they had to take care of their children. This leads to discrepancies in the number of registered unemployed and those measured as unemployed according to the ILO definition.
To capture in full the unprecedented labor market situation triggered by the COVID-19 outbreak, the data on unemployment has been complemented by additional indicators, e.g. underemployed part-time workers, persons seeking work but not immediately available, and persons available to work but not seeking released together with LFS data for the third quarter of 2020.
European Union unemployment