EU urges changes to WHO handling of pandemics 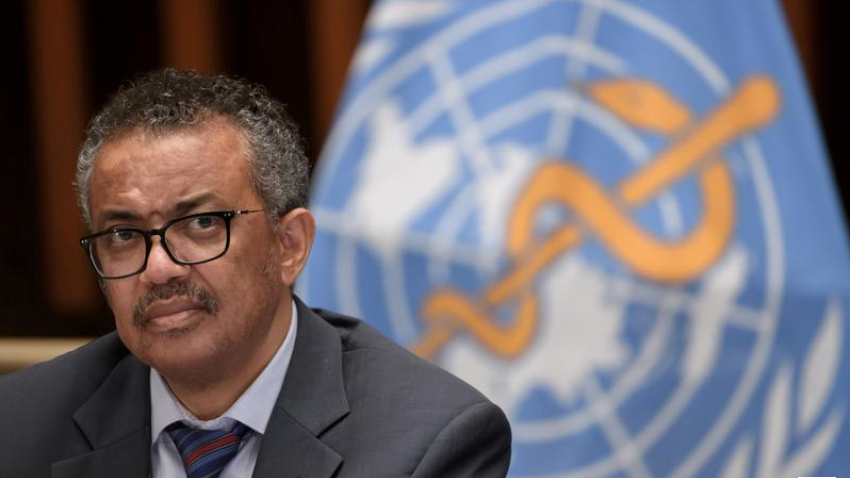 The document, dated Oct. 19 and seen by Reuters, urges the WHO to adopt measures that would increase “transparency on national compliance” with International Health Regulations. These require WHO member states to quickly share information on health emergencies.

The United States has accused the WHO of being too close to China in the first phase of the pandemic, when Beijing was slow in sharing crucial information on the new coronavirus - which first appeared in the city of Wuhan.

According to Reuters, the WHO repeatedly dismissing the allegations, did not respond to requests for comment on the EU proposal.