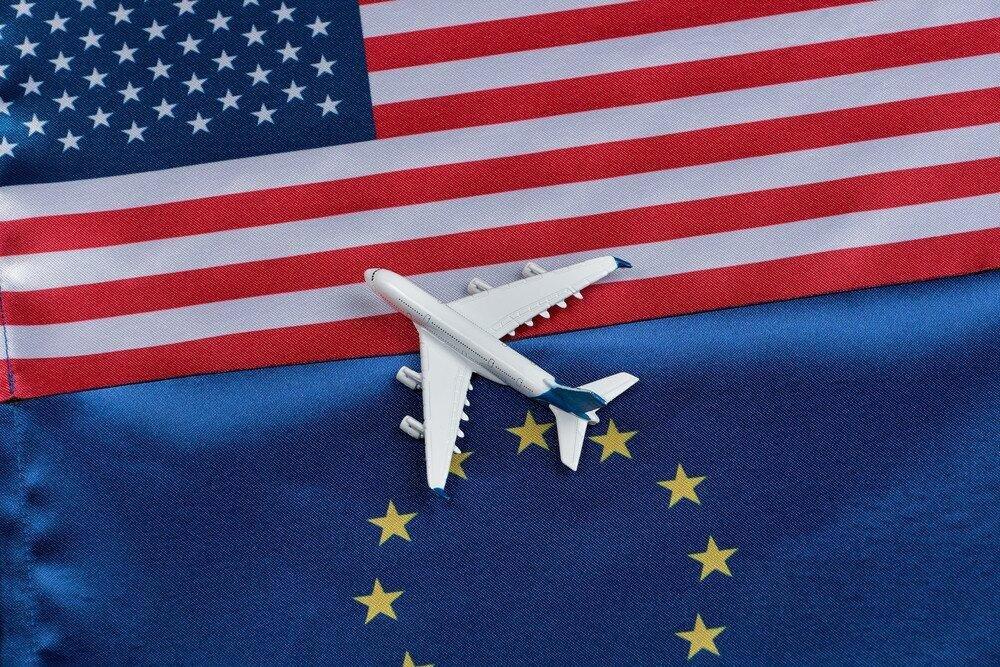 Back
The largest German airline, Lufthansa, has revealed that shortly after the United States’ administration announced they would remove the travel ban on Schengen, flight bookings have spiked up by 40 per cent over the past few days.
Earlier this week, the US authorities stated that the 20-month long travel ban would soon be removed for passengers arriving from the Schengen Area, United Kingdom, Ireland, China, India, South Africa, Iran, and Brazil.

As such, based on the new rules travellers from all of the areas and countries mentioned above will be permitted to enter the US starting from November, provided that they hold proof of vaccination against the COVID-19 disease, SchengenVisaInfo.com reports.
According to a press release issued by Lufthansa Group, the company has continuously expanded their flights’ schedule between Europe and the US in recent months, indicating that flights to the latter’s territory can already be booked now.

Moreover, it has been emphasised that starting from November, those planning to travel to the US will have a full range of flights at their disposal.
Commenting on the development, the CEO of Lufthansa, Carsten Spohr, has said that the removal of travel restrictions is great news for everyone and a major step out of the crisis for airlines.
“As of November, families and friends will finally be able to see each other again, and business partners will be able to re-establish and deepen relationships in person,” Spohr added.

Since Lufthansa has enabled the digital check-in option for several flights attended by those who hold the EU COVID-19 Certificate, the travel process from the EU to the US is expected to go more smoothly.
As such, through the new checking system, passengers who hold a valid vaccination or recovery certificate can now present the document through their smartphone. In addition, QR codes can now be easily scanned, meaning that physical document checks are no longer necessary.

In addition, the company had previously announced that everyone needs to follow certain requirements in order to be allowed boarding. Based on a statement released by Lufthansa, passengers are not allowed to have fabric masks on while onboard. They will be allowed boarding if they have a surgical mask and other valve-free masks only.
Regarding the vaccination rules when entering the US, the EU Commission has reassured that all Europeans immunised with an EMA-approved vaccine will be permitted to enter the country.
Still, since the US has kept its borders closed for quite some time now, it is still unclear whether those who have been immunised with a vaccine that has been listed for emergency use by the World Health Organization (WHO) will be permitted entry.
Travel Ban European Union United States