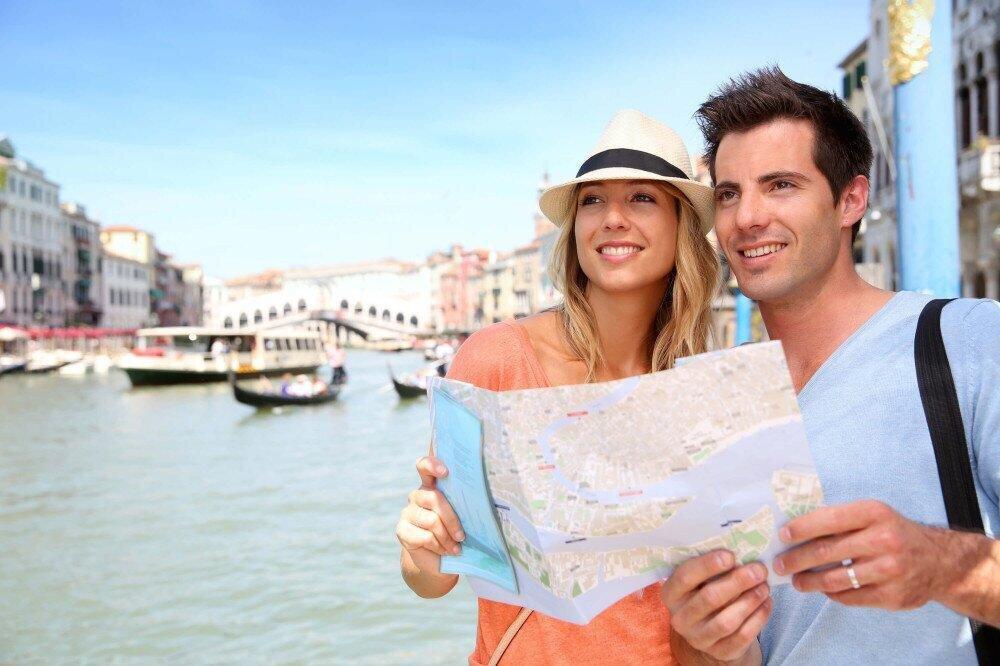 The State Duma Speaker of Russia, Vyacheslav Volodin, has said that the European Union will register a loss of €21 billion if it decides to ban entry for Russian tourists.

Volodin said that not permitting entry to tourists from Russia Europe will only damage its own economy as, according to him, Russians will always have other destinations where they can travel, SchengenVisaInfo.com reports.

“Europe is going to lose €21 billion because of restrictions on the entry of our citizens. By drawing an iron curtain around their countries, they punish themselves because of their own stupidity and ignorance,” Volodin wrote on his official Telegram channel.

Additionally, Volodin claimed that around 80 per cent of the entire world’s population does not support the idea of introducing restrictions against Russia, suggesting that its citizens are able to choose tens of other destinations.

The comments made by Volodin follow the call of several EU member states to stop issuing visas for Russians and ban entry for them.

Some EU countries have already imposed restrictions on tourists from Russia, whereas others are waiting for the EU to make a decision, or they have already objected to the idea.

Lithuania is one of the first EU countries that decided to restrict the issuance of Schengen visas for Russians. Back in February, the Lithuanian authorities said that the government had decided to no longer issue visas for Russia.

In addition, just recently, the Minister of Foreign Affairs of Lithuania, Gabrielius Landsbergis, recommended that the neighbouring countries of Russia should implement their own rules if the EU fails to impose a visa ban on Russians.

He suggested that all Russians get asked about their views on Crimea and whether they support the war in Ukraine when trying to reach the EU.

The number of those opposing the idea of imposing an entry ban for Russians is high too. The High Representative of the European Union for Foreign Affairs and Security Policy, Josep Borrell, has just recently said that EU member states should not impose restrictions against citizens of Russia.

Portugal, Cyprus, and Greece also do not support the idea of imposing an entry ban on Russians, SchengenVisaInfo.com reports.