Euro area annual inflation up to 7.5% 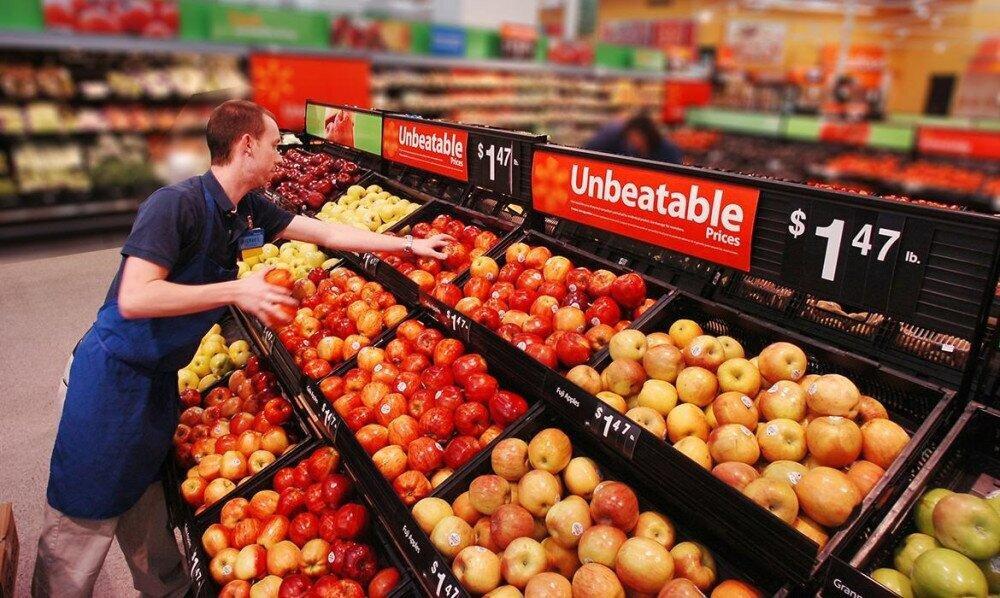 Euro area annual inflation is expected to be 7.5% in April 2022, up from 7.4% in March according to a flash estimate from Eurostat, the statistical office of the European Union.

Earlier this week, Russia’s energy firm Gazprom halted gas flows to two EU nations for not paying for the commodity in rubles. The move sparked fears that other countries may also be cut off.

Analysts at Gavekal, a financial research firm, said that if Gazprom were to also cut supplies to Germany, “the economic effects would be catastrophic.”

Meanwhile in Italy, central bank estimates are pointing to a recession this year if Russia cuts all its energy supplies to the southern nation.

As a whole, the EU receives about 40% of its gas imports from Russia. Reduced flows could hit households hard, as well as companies that depend on the commodity to produce their goods.

Speaking to CNBC Friday, Alfred Stern, CEO of one of Europe’s largest energy firms, OMV, said it would be almost impossible for the EU to find alternatives to Russian gas in the short-term.

“We should be rather clear: in the short run, it will be very difficult for Europe, if not impossible, to substitute the Russian gas flows. So, this can be a medium-to-long term debate … but in the short run, I think we need to stay focused and make sure that we keep also European industry, European households supplied with gas,” Stern said.