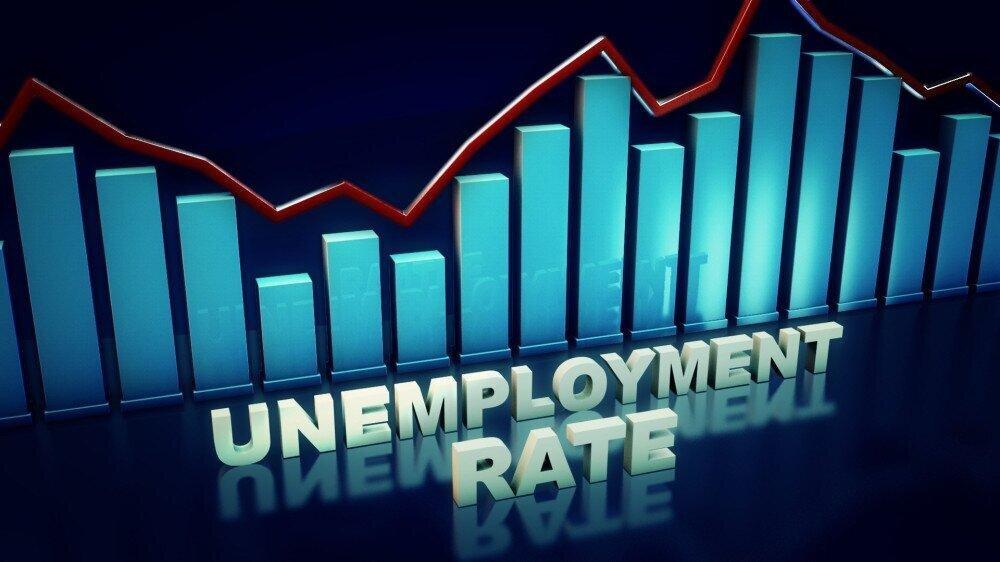 Following a decrease for the seventh month in a row, November saw the lowest unemployment figure until that time in 2021, with the highest level recorded in January with 8.2%.

The eurozone/euro area, or EA19, represents member states that use the single currency – euro – while the EU27 includes all member countries of the bloc.

The number of people unemployed dropped by 247,000 month-on-month in the 27 member bloc, according to Eurostat.

Some 2.84 million young people under 25 years old were jobless in the EU, including 2.31 million in the eurozone.

In November, the unemployment rate was 7.5% for women and 6.9% for men in the euro area.