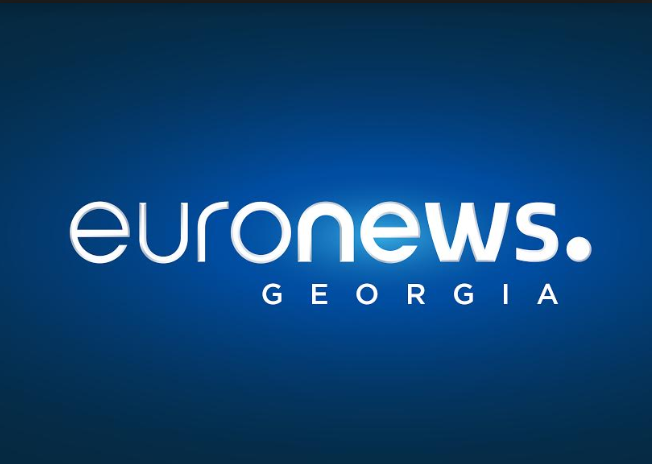 From May 26, Euronews Georgia will start broadcasting, first airing Euronews’ English language edition, before it rolls out its own original content in Georgian from next August. Euronews Georgia is a Euronews branded affiliate, a new news channel and digital platform aimed at a Georgian-speaking audience.

Euronews’ mission is to empower people to form their own opinion, providing with the greatest diversity of viewpoints through journalism that is unapologetically impartial. Euronews Georgia stands for the same values: editorial independence and impartiality.

Euronews is a leading international news channel i and one of the best known and most trusted news brand operating across Europe. Worldwide, Euronews is broadcast in 160 countries and distributed in almost 400 million homes - including 67% of homes in the European Union + UK. Every month, Euronews reaches almost 150 million people, both on TV and digital platforms, according to the Global Web Index (Q1, 2020).