Europe stocks up on Gilead's Remdesivir 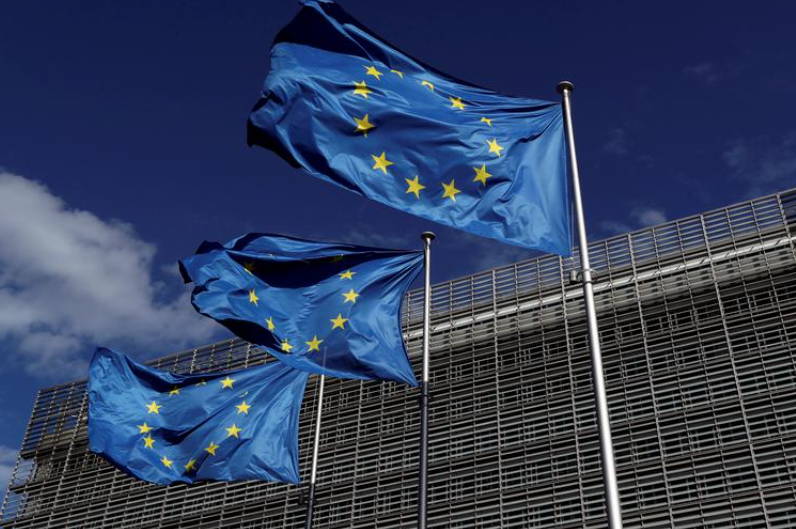 Gilead Sciences GILD.O said it had agreed to sell Europe up to 500,000 courses of its antiviral drug Remdesivir, as the continent shores up supplies of one of only two drugs approved to treat COVID-19 patients ahead of the winter – Reuters reports.

According to Reuters, the deal will cover purchases of the drug for the next six months for 37 countries: the 27-nation European Union, Britain, six Balkan countries, and the other European Economic Area (EEA) countries - Iceland, Liechtenstein, and Norway.

In the United States, Gilead Sciences charges $520 per vial for patients with private insurance, with some government programs getting a lower price. With a double-dose the first day, that comes out to $3,120 for the five-day treatment course. For governments in developed countries outside the U.S., it costs $390 per vial or $2,340 for the five-day course.