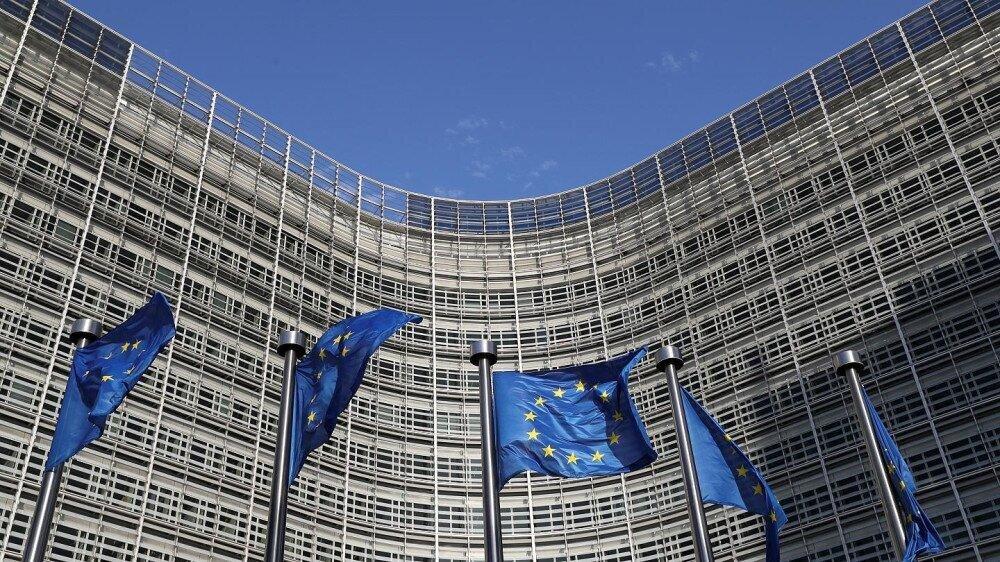 The European Commission has proposed new sanctions against Russia, including an import ban on coal worth 4 billion euros per year (about $4.4 billion).

The proposed fifth package of sanctions comes as Russia faces widespread condemnation over atrocities it has been accused of committing in the Kyiv suburb of Bucha.

"We all saw the gruesome pictures from Bucha and other areas from which Russian troops have recently left," European Commission President Ursula von der Leyen said in a statement. "The perpetrators of these heinous crimes must not go unpunished."

The proposed package has six pillars, she said. In addition to the import ban on coal from Russia, it would also include a full transaction ban on four key Russian banks, with VTB, the second-largest Russian banks among them.

It would further block Russian vessels and Russian-operated vessels from accessing E.U. ports, with some exemptions, including for agricultural food products, humanitarian aid and energy, along with other measures aimed at cutting "the money stream of Russia and its oligarchs."

Von der Leyen said the E.U. would also propose further penalties against individuals and was working on additional sanctions, including on oil imports, NBC News reports.