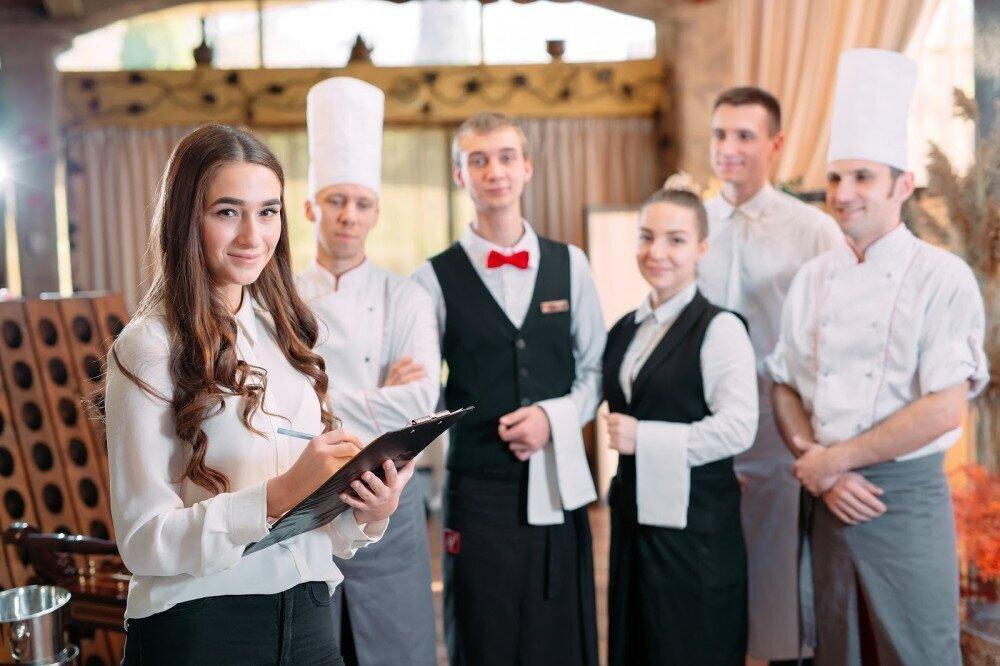 Do you have a resume in the hotel business? Do you have years of experience in the sector? No? Well, no problem! Top European hotel chains are hiring workers without experience or even a resume as executives admit years of underpaying staff have come back to bite, leaving them unable to meet post-pandemic travel demand.

Thousands of workers left the hospitality industry when international travel shut down during the COVID-19 pandemic. Many chose not to return, finding better paid employment elsewhere, leaving hoteliers facing a desperate shortage.

Accor, which operates brands like Mercure, ibis and Fairmont in over 110 countries, needs 35,000 workers globally, he said.

"We tried in Lyon and Bordeaux 10 days ago and this weekend we're having people interviewed with no resume, no prior job experience and they are hired within 24 hours," Bazin said.

In the short-term, Accor is filling roles in France with young people and migrants while also limiting services.

"It's students, people coming from North Africa," Bazin said. "And basically closing restaurants for lunch or (opening them) only five days a week. There's no other solution," he fretted.

The new recruits are given six hours of training and learn on the job, he said.

Staff shortages are particularly pressing in Spain and Portugal, where tourism accounted for 13% and 15% of economic output, respectively before the pandemic.

Hoteliers there are offering higher pay, free accommodation and perks like bonuses and health insurance.

"Many employees have decided to move to other sectors, so we are starting an industry from scratch and we have to fight for talent," Gabriel Escarrer, CEO of Spanish hotelier Melia, told reporters in Madrid.

To attract staff, his company recently provided accommodation, sometimes in hotel rooms, due to a shortage of rental housing near its resorts.

The operations director of Hotel Mundial, one of Lisbon's most iconic hotels, said it was currently trying to recruit 59 workers. Without enough staff, he fears some hotels will cut guest numbers and the range of amenities they can provide.

"If we cannot recruit, we will have to cut services," he said. "This is regrettable and dramatic for an industry that has had no revenue for the last two years."

Across Spain and Portugal, two of Europe's top tourism destinations, the scenario is echoed in bars, restaurants and hotels – the bookings they have longed for but at a cost they are struggling to meet.

Jose Carlos Sacó, 52, can only open his Madrid bar, Tabanco de Jerez, during the weekend when students in need of extra cash have no classes and are available to work.

"During the week we can't open because we have no hands, they are studying," he lamented, gesturing to his student workforce setting up tables on a Saturday.

"We give the opportunity to migrants who come with a desire to work as they have no family or institutional support," she said.

"The solution will surely be to pay more," said Jose Luis Yzuel, from the catering services sector association.

Attempts are being made to lure workers back. In Spain, bars and restaurants increased workers' wages by nearly 60% in the first quarter compared to a year earlier, according to official data. But the tourism industry is still the sector that pays employees the least, around 1,150 euros ($1,200) per month.

In neighbouring Portugal, salaries for hospitality workers are expected to increase 7% this year, according to a survey by the central bank and the National Institute of Statistics, but the average wage in the sector is 881 euros per month, above the minimum wage of 705 euros.

Bazin said that while hotels are only 60% or 70% occupied they can cope with staff shortages, but the crunch time will come when they're fully booked.

"The problem I have is, when I know between early July to end of August we'll be 100% occupied, can I service all the people?" he said.

In the past, the industry has neither paid enough or focused on developing staff, Bazin said.

"Half of it is we've been blind, we've been not paying attention to a lot of people and probably underpaying some people for too long as well," he said. "So it's a wake-up call," Daily Sabah reports.