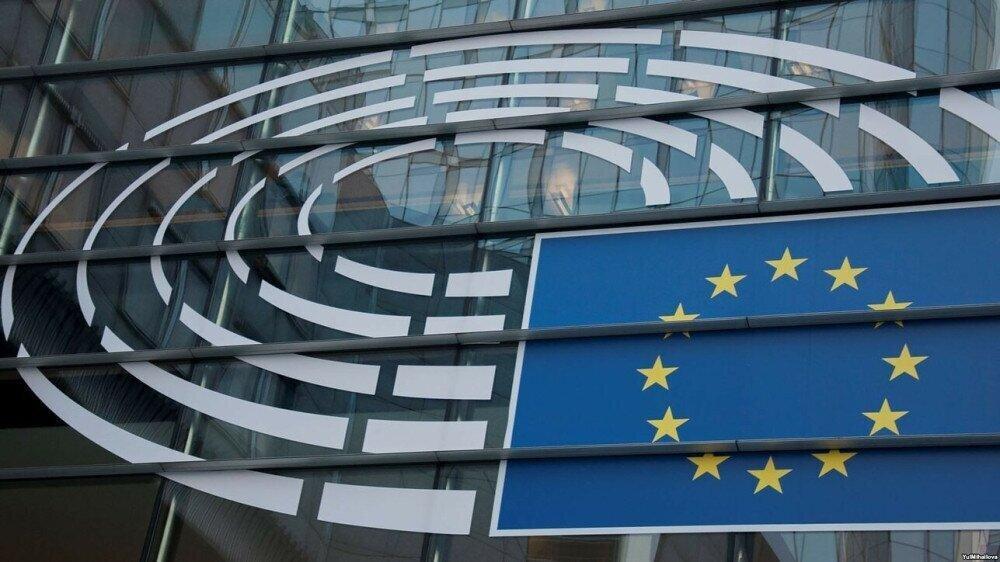 The European Parliament approved Thursday the suspension of EU duties on all Ukrainian exports.

The 515-32 vote, with 11 abstentions, will provide a one-year suspension of EU import duties on Ukrainian exports to support the country’s economy during its war with Russia.

"They will fully remove import duties on industrial products, entry duties on fruit and vegetables, as well as anti-dumping duties and safeguard measures on steel imports for a period of one year," the European Parliament said in a statement.

"We must support Ukraine at all levels with every tool at our disposal: not only with weapons and sanctions but with our trading power, too," Standing Rapporteur for Ukraine Sandra Kalniete said in the statement.

"Giving Ukraine the support it needs to defend itself does not end on the battlefield; it includes ensuring that Ukraine’s economy remains resilient and competitive," she added.

The measure will apply on the day following its publication in the Official Journal of the EU.

The Deep and Comprehensive Free Trade Area, established between the EU and Georgia, Moldova, and Ukraine, ensured preferential access for Ukrainian businesses to the EU market since 2016.

The agreement with Ukraine was provisionally applied in January 2016 and formally took effect in September 2017, AA reports.