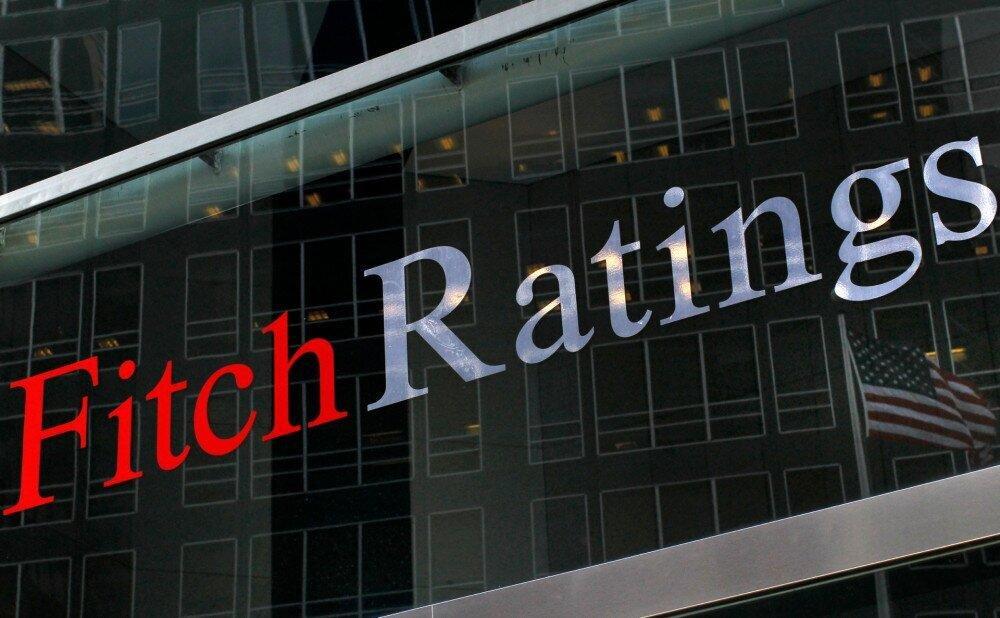 A sudden stop in Russian gas supplies to Europe would likely push the eurozone into a recession, Fitch Ratings says in its latest economics dashboard. Exposures are so large that an immediate and total cessation of Russian natural gas supplies would result in gas shortages and rationing, causing a major macroeconomic shock.

The potential impact of a loss in Russian gas supply on GDP through supply-chain linkages can be calculated by combining these exposures with recent estimates from the ECB of the impact of a hypothetical 10% reduction in gas supplies on eurozone value added. The ECB estimates use a national accounts input-output framework and suggest eurozone GDP would fall by 0.7% if gas supply declines by 10%. A 30% loss of gas supply would therefore translate into a 2% decline in eurozone GDP. For Germany, the loss of Russian gas supply would imply a GDP fall of close to 4%.

There would be scope over time to substitute lost Russian supplies with other sources of gas and energy. But an immediate loss of Russian imports – a risk that is significant and rising as the Ukraine war continues – would be virtually impossible to replace fully in the near term. Moreover, the surge in energy prices in such a scenario would add to inflation pressures and squeeze real incomes.

Fitch’s March 2022 “Global Economic Outlook” forecasts were for eurozone growth of 2.3% in 2023 but recent developments have pointed to downside risks. Gas rationing would likely tip the eurozone into recession in late 2022 or early 2023.