European Union does not recognise so-called presidential elections in Abkhazia 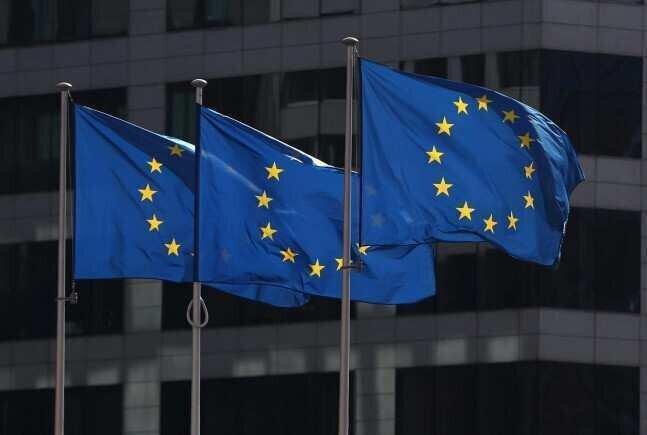 Georgia: Statement by the Spokesperson on the so-called presidential elections in the Georgian breakaway region of Abkhazia.

"The European Union supports the territorial integrity and sovereignty of Georgia, as recognised by international law. With regard to the so-called presidential elections that took place in the Georgian breakaway region of Abkhazia on 22 March 2020, we recall that the European Union does not recognise the constitutional and legal framework in which they took place.

The EU will continue to pursue its policy of non-recognition and engagement. The EU Special Representative for the South Caucasus and the crisis in Georgia remains fully mobilised in this regard."

Aslan Bzhania won in the de facto presidential elections in Abkhazia, which took place on March 22.