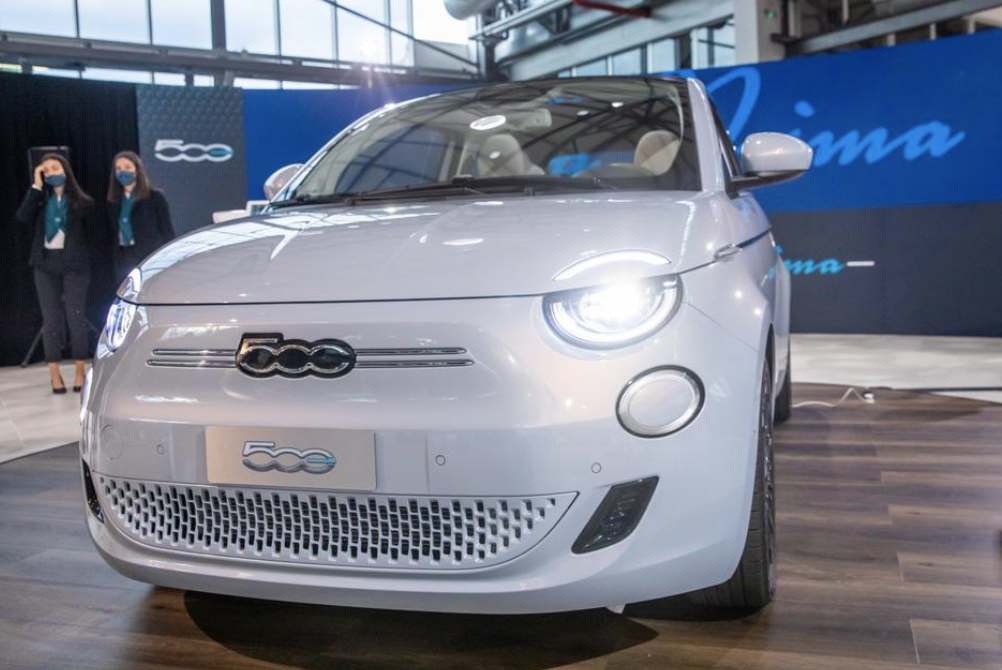 Back
Accelerating battery electric vehicle (BEV) sales in Western Europe will beat 1 million for the first time in 2021 but will slow after that as normality is restored to the traditional but currently coronavirus impaired internal combustion engine (ICE) market. It will accelerate again in 2025 to a market share of 13%, according to Schmidt Automotive Research.
Most mainstream forecasters expect a BEV market share closer to 19% by 2025.
Meanwhile, the spurt in electric car sales is relying on large dollops of government subsidy, and demand may weaken considerably when they run out, experts say.
A total of 1,045,500 BEVs will be sold in 2021 for a market share of 8.5% out of a total market of 12.3 million, up from 2020’s 6.7% share. Growth will slow to 1.18 million in 2022, 1.29 million in 2023 and 1.36 million in 2024, when the overall market will have recovered to 14.3 million and the BEV market share will reach 9.5%, Schmidt Automotive Research (Schmidt Auto) said in a report.
The next European Union (EU) CO2 emissions hurdle scheduled for 2025 will shake up the market. The next big emissions milestone will kick in 5 years later.
“The sharp jump to 13% in 2025 will be inspired by the latest introduction of EU half decade fleet average CO2 emissions target cuts, falling by 15% over 2021 levels to around 100g/km WLTP. This will result in a comparatively large jump in BEV registrations, thanks to newer cheaper models being introduced to coincide with this,” Matthias Schmidt, independent automotive analyst, said.
The Schmidt Auto report said plug-in hybrid electric vehicles (PHEV) are almost keeping pace with pure electric demand sales and will reach 11% in 2025, doubling from 5.6% in 2020.
Western Europe includes all the biggest markets like Germany, Britain, France, Italy, Norway and Spain.
Leading data publisher IHS Markit INFO +1.8% is much more positive about BEV sales, projecting a market share of 19.1% for the European Union in 2025 and 8.3% for plug-in hybrid electric vehicles (PHEV). The EU comprises 27 nations, but the lion’s share of BEV sales will be in the main, core Western European markets.
According to French consultancy Inovev, in 2020 BEV sales in Europe doubled to 745,684, and it pointed out these sales were mainly accounted for by Germany, France, Britain, Italy and Norway.
Sales of BEVs and PHEVs in 2020 were boosted by the EU’s CO2 emissions regulations which forced manufacturers to sell more electrified vehicles. Governments in Germany and France also helped with big cash incentives. In Germany, an electric car purchase can be sweetened by almost $11,000 from the government.
These subsidies are in danger of creating a thin market for electric cars because when they disappear, BEVs must stand on their own merits, according to Autovista Group chief economist Christof Engelskirchen.

“Government-funded incentives are the driving force. This masks some of the challenges that will resurface post subsidies: list prices must come down, range go up and more charging infrastructure is needed,” Engelskirchen said, in the Autovista Group daily briefing.
Europe’s sales leader in 2020 was the Renault Zoe followed by the Tesla Model 3, Volkswagen ID.3, Hyundai Kona and Audi E-Tron.
Globally, according to Inovev, the biggest selling car in 2020 was the Tesla Model 3 – 365,240 with a 17% market share - followed by the Wuling Hong Guang Mini EV (127,651), Renault Zoe and the Tesla Model Y. Tesla was the world’s leading BEV maker with 499,535 sales, China’s SAIC was second with 243,201, Volkswagen came next with 227,394 VW brand, Porsches and Audis, followed by Renault-Nissan’s 172.673, according to Inovev.
In Europe this year buyers will have a tsunami of new BEVs to choose from including the Volkswagen ID.4, Volvo XC40 Recharge, Audi RS e-tron, Mazda MX-30, Fiat 500e, Dacia (Renault subsidiary) Spring, (VW’s) Skoda Enyaq, Mercedes EQA, B and S, BMW iX3, Nissan Ariya and Tesla Model Y.
Schmidt said after 2025 manufacturers will attempt to use profits from ICE cars while they still can to, help prepare for an all-electric world.
“The EU’s even tighter 2030 regulations now looming on the horizon will begin to spell the end of the ICE in many markets. Until then traditional manufacturers will attempt to use profits from their most successful ICE vehicles to build a bridge to BEVs,” Schmidt said.
Source: Forbes
electric cars