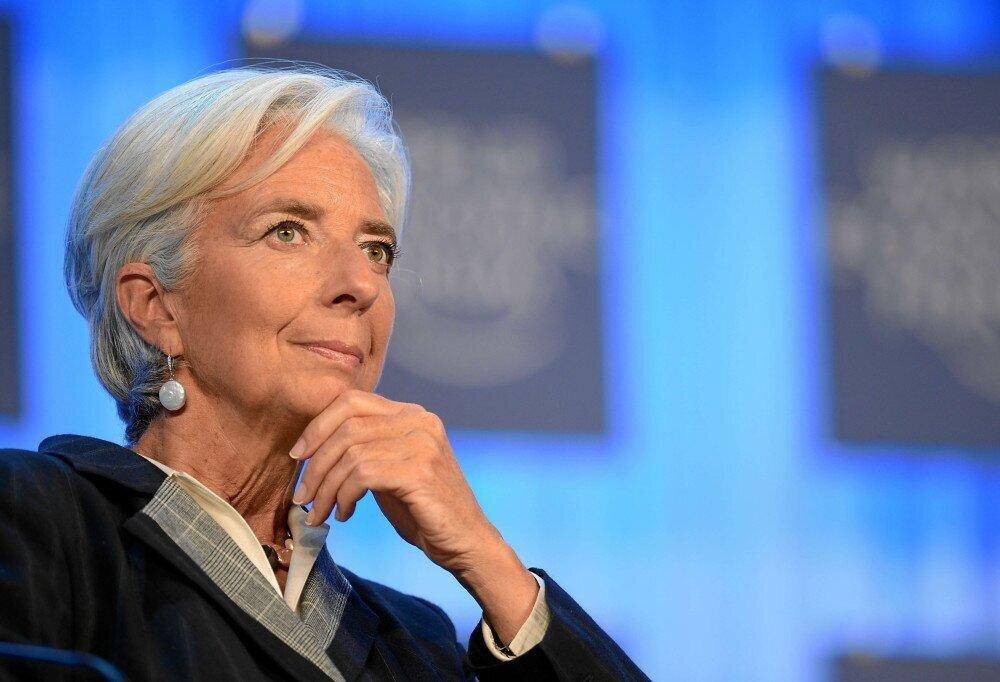 Consumer prices in the 19-nation euro region rose by 10.6$ in October, fueled by soaring food and energy costs in the wake of Russia's war in Ukraine.

"I would like to see inflation having peaked in October but I'm afraid that I would not go as far as that," Lagarde told European lawmakers in Brussels.

"I think that there is too much uncertainty — particularly in one component which is the pass-through of high energy costs at wholesale level into retail level — to assume that inflation has actually reached its peak. It would surprise me."

The ECB has moved to tame inflation with a series of rate hikes, lifting its key interest rates by two percentage points since July.

Lagarde said the ECB has been hiking "at the fastest pace ever" and that more increases would be needed to bring inflation back down to the ECB's 2% target.

"We still have a way to go and we're not done with inflation so, yes, we will continue to raise interest rates," Lagarde said.

The ECB's governing council is set to unveil the next increase in borrowing costs at its Dec. 15 meeting, when policymakers will also be armed with new forecasts for inflation and economic growth.

In the United States, where the Federal Reserve began hiking rates earlier and more aggressively, policymakers have indicated that a slower pace of rate increases could "soon be appropriate," Daily Sabah reports.