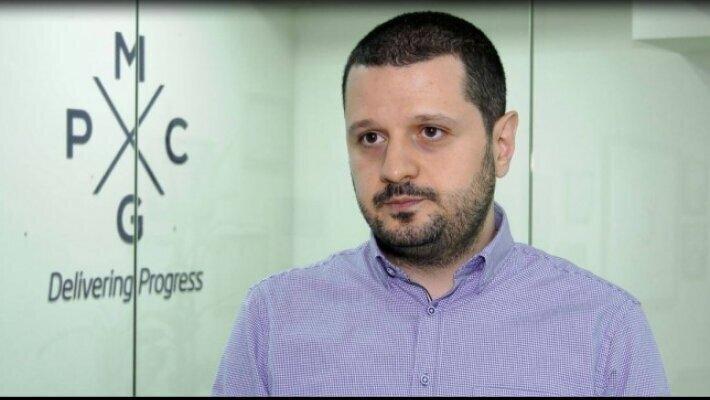 Once in two years I hear that Georgian Post is for sale, and then they cannot find the buyer, - the head of PMC Research Center Giorgi Khishtovani has responded to the statement of the General Director of "Georgian Post", who declares that the state-owned company will be gradually alienated and specific investors already exist.

Giorgi Khishtovani declares that it is impossible to sell unprofitable state-owned company at a high price, so the government should think about this and focus on the long-term development of the Georgian Post, instead of one-time income from its privatization.

"I do not have special expectations and the government should not have significant prospects regarding the alienation of Georgian Post. Anyone who understands finance knows that if a company is unprofitable, its value is very low. The government must not consider it as a source of special revenue or debt reduction.

This company (Georgian Post) is planned to be sold every two years for the course of last 15 years, then it becomes difficult to find a buyer. When the company does not have a buyer, the price of the asset is important. The focus here should be on the long-term perspective and how the private sector can add value to the company, keep their employees at work and contribute to the development of the economy in this regard," Khishtovani said.

According to him, if the alienation of state-owned enterprises is made sooner, it is better.

"The financial condition of state-owned companies tells us that the sooner they are privatized, it is better for those companies and employees. Otherwise, such companies suffer the state a lot, because they are unprofitable enterprises,” Khishtovani said.

"Georgian Post" has been profitable for the last 2 years, the company ended 2019 with a profit of 1.8 million GEL, and 2020 - with an operating profit of 7 million GEL.