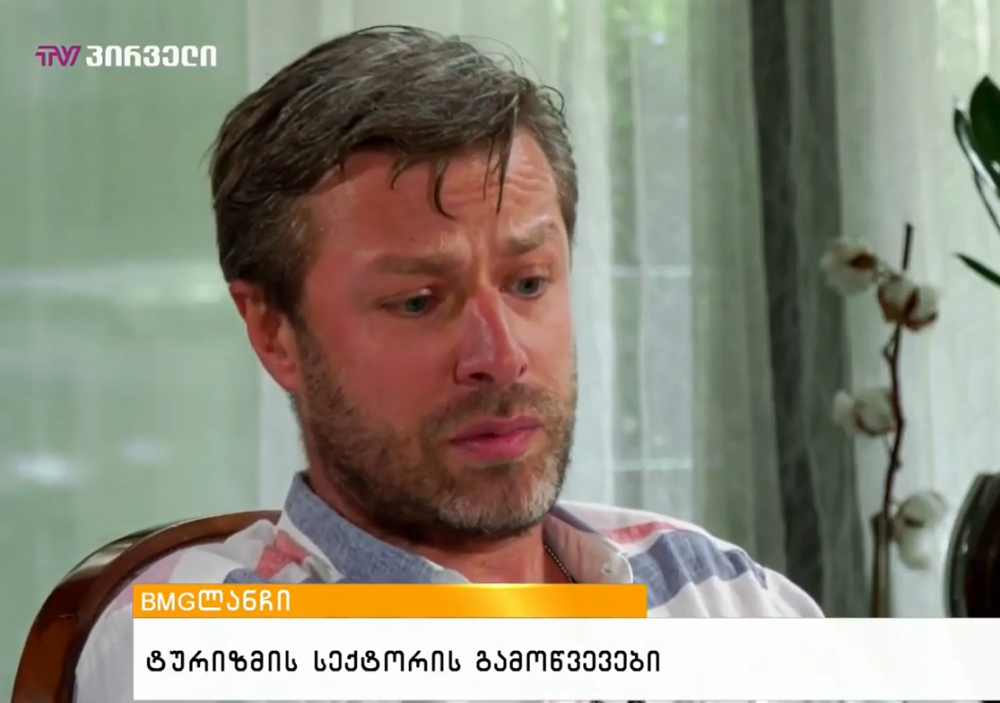 Travel companies urge the government to take concrete steps and ask for an action plan.

The private sector says that even today it is not clear from which countries they can receive tourists and when. However, they note that there is a great demand from those countries, where active vaccination is started.

Tsotne Japaridze, manager of Traffic Travel, says that the government can open borders with specific countries so that the country can have the winter season.

Japaridze advises the government to open the border with the Persian Gulf countries, as there has been always a demand from this region on travel to Georgia. And today, when the economy has opened in certain countries of the Persian Gulf, they will be ready for travel.

"The lack of a tourism opening plan and wrong expectations pose a threat to the business. We watch this since April last year. We had a number of communications with the authorities regarding the opening of borders and international flights to the green countries, but in response we received that works were underway”, - Japaridze declares.

Japaridze notes, that nothing has been done and the government does not have a plan.

“If they take advice from us I will say that we can freely open the border with the countries of the Persian Gulf, from which we had a high influx of tourists. Dubai is a city where about 90% of population is immigrants and most of them are from high-income countries. The UAE is now fully open, working and people are returning to their normal way of life”, Japaridze declares.

Manager of Traffic Travel notes that tourists can arrive from the UAE for mountain resorts in line with the regulations.