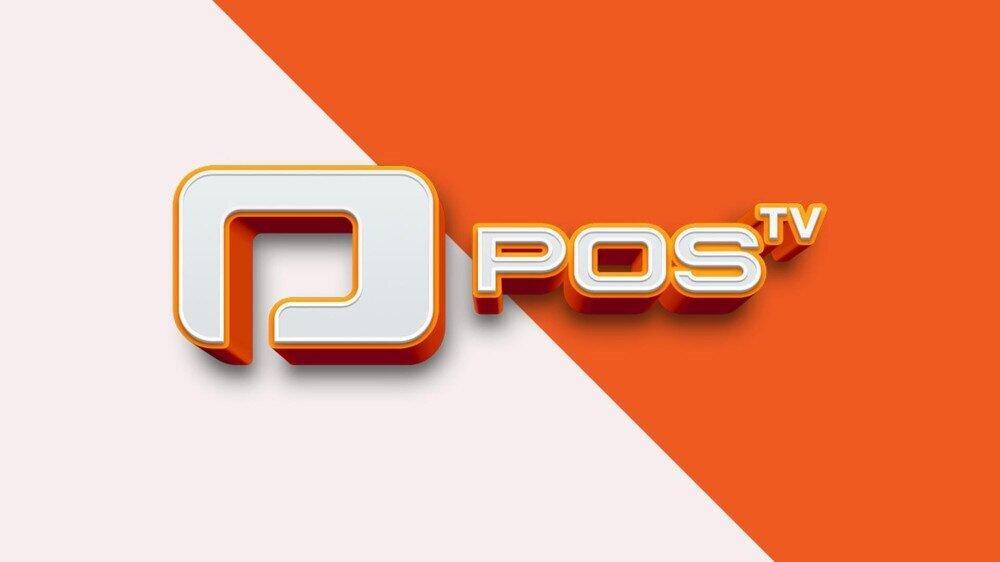 "Viktor Japaridze, a member of our movement, bought 52% of the shares of POSTV. The mentioned circumstance will help us to bring the message to the society even more widely", - said Sozar Subari.

Changes are already made in the Public Registry. According to the registry, Victor Japaridze bought a 52% share of the channel for GEL 520,000. In particular, Viktor Japaridze bought these shares from Shalva Ramishvili (24%) and Temur Charelashvili (28%).

The remaining 48%-share in the POSTV is distributed as follows: