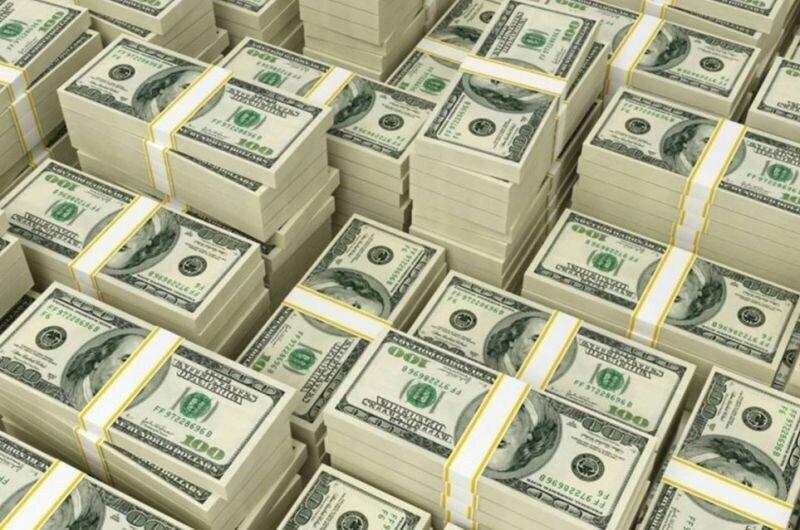 TBC Capital published a report from the Chief Economist, which reads that accumulation of FC liquidity in the banking system is continuing due to several factors.

"On the balance of payments (BoP) side, the continuous improvement in CA to GDP ratio certainly is also not a surprise as well as an accumulation of FC liquidly in the banking system which is continuing in the 3rd quarter with even higher volumes. This is evident from the latest credit and deposit dynamics by currencies as due to the seasonal depreciation expectations and much higher balances of migrants FC deposits, the lending is mostly in the GEL, while the savings vice versa, in USD. This is the GEL negative, however, the most likely adjustment going forward will then turn to GEL positive.

In particular, once market participants are more confident that the GEL seasonality is already priced in, we expect stronger FC credit and GEL deposits. Furthermore, as investment activity is strong, on the credit side this implies more project financing which is almost fully in FC. In fact, despite the expected normalization in GDP growth next year, for the same reason, we think the corporate credit should be even stronger.

Also, high FC liquidity should lead to even lower USD deposit rates contributing to the higher FC funded spending. At the same time, an argument for the high FC liquidly to stay in the banking system is the record high differential between on-shore and off-shore USD rates with arbitrage likely to hold even after the adjustment for the negative carry related to the placement of minimum required reserves at the central bank with the different remuneration than internationally.

Nevertheless, we still expect at least some part of high FC liquidity to gradually show up at FX market being equally or often even more important for the GEL than the current account dynamics itself. In this regard, our long favorite is the hedging scheme, though, due to its unconventional nature, its highly unlike the one to be in place in the near term", - the document reads.