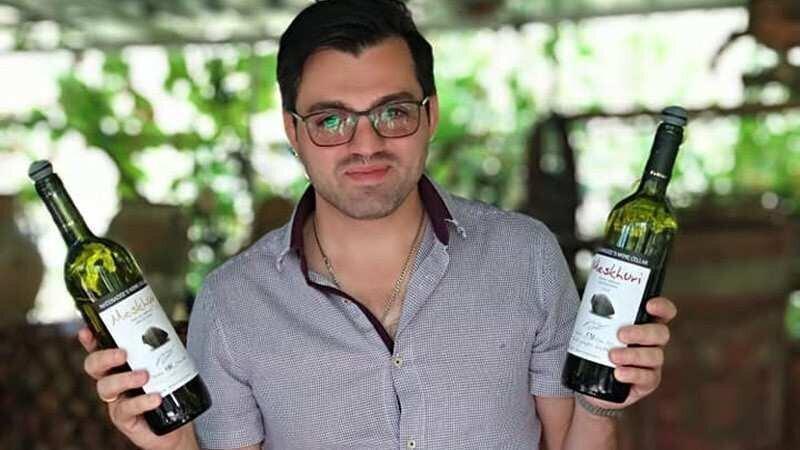 After a 5-month break, Giorgi Natenadze, founder of Meskhetian Winemaking Company “Meskhetian Brand” told BM.GE, that the company entered the new markets, including the traditional ones. The markets include Italy, USA and Canada.

As the entrepreneur noted the company faced difficulties with sending wines on the international markets due to the pandemic: international exhibitions were postponed amid the pandemic and they could not introduce their wines to the target public. Part of the exports were indefinitely delayed, while it completely stopped for 5 months.

“In general, shops, restaurants, bars were closed in Georgia, as well as in all other countries, which reduced the demand. We sent our wines to Belgium, Germany, Italy and the USA 3 weeks ago, but we did it with a 5-month delay.

We held the first negotiations in Italy in March, but due to the situation there, we were only able to export wine much later. The situation was similar in other countries. For example, the conditions are still hard in Spain. We had an order, but they stopped. However, Japan resumed market sales late due to the pandemic. However, I see my wine tastings every day and we get a very good feedback. Therefore, I expect that we will have new orders in 2-3 months and we will be able to export wines to Spain and Japan during the winter season,” said Giorgi Natenadze.

He said that despite the decline in sales, e-commerce platforms got active, which had increased the demand for various products, including wine.

"As my American partners tell, e-commerce platform has worked quite well and more wine is consumed at home than in restaurants, so they gave me two orders. We have already sent one batch and the other will be shipped in November.
Natenadze notes, that the company is fully dependent on loans.

“We were shocked for several months when we could not fulfill our liabilities. However, enactment of online sales gave me hope that everything would be recovered. We made a 30% discount for our partners. We also invested our own resources, but as a result, sales were not slowed down. I can say, even more wine is sold,” said Giorgi Natenadze.