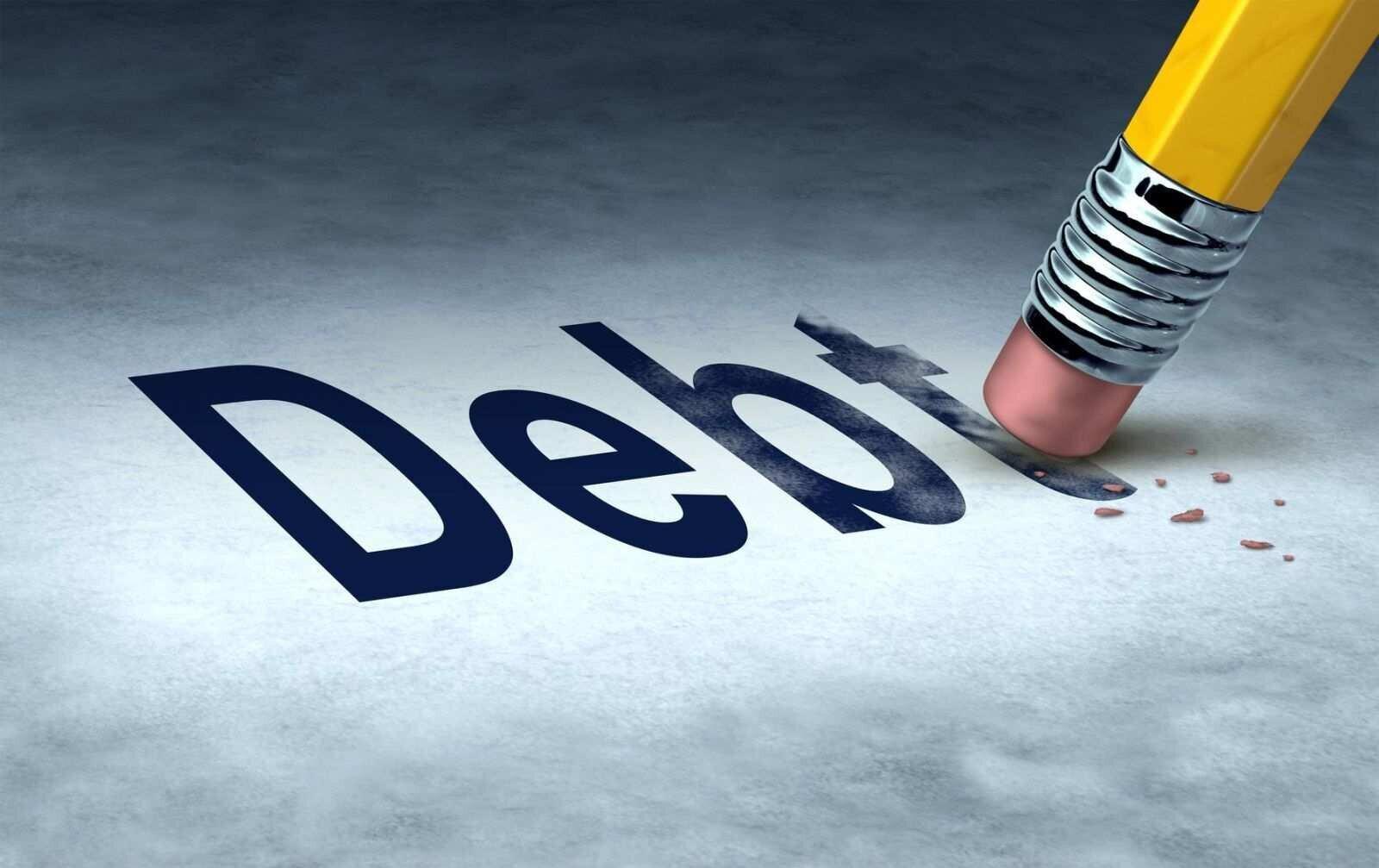 Back
Azerbaijan’s external state debt amounted to US$ 8.96 bln (15.232 billion manat), and the internal one – US$ 853 million (1.45 billion manat) at the beginning of July 2020, the sum is 1.1% less than at the beginning of the year.
Following the coronavirus pandemic, production in Azerbaijan’s national economy in the first half of the current year has decreased, and therefore the ratio of public debt to gross domestic product (GDP) increased from 20.7% to 24.5%.
According to the recent overview of EBRD, the oil price shock on top of the Covid-19 pandemic has been taking a toll on Azerbaijan’s economy. Following robust growth at the beginning of 2020, growth in the non-oil sector turned negative with the introduction of public health measures in March. Containment measures were extended multiple times and limitations on regular business activities has remained, particularly in the service sector, though they have been loosened. Output in the non-oil and gas sector reached a trough in June before it started slowly recovering. In total, non-oil GDP contracted by 1.7 per cent year-on-year in the first eight months, while total GDP fell by 3.0 per cent year-on-year in the same period.

External and fiscal surpluses have turned into deficits on the back of significantly lower oil revenues and rising expenditures aimed at supporting the economy. Annual inflation has remained low and stood at 2.9 per cent year-on-year in August 2020, on the back of the currency peg, which has been supported by foreign exchange transfers from the State Oil Fund of Azerbaijan (SOFAZ). The combined assets of the central bank and of SOFAZ, the state oil fund, amounted to nearly US$ 50 billion, more than the projected 2020 GDP. EBRD expects Azerbaijan’s economy to decline by 3.0 per cent in 2020, with growth recovering to 2.5 per cent in 2021. Key risks remain, especially related to a possible resurgence of the pandemic and continued weaknesses in the oil market.
Azerbaijan External Debt economic crisis debt