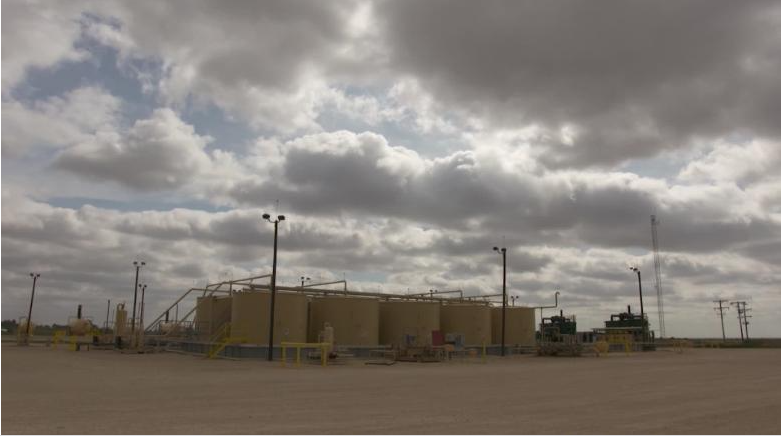 The embattled energy company announced Monday that it will dramatically mark down the value of its natural gas properties. Exxon also promised to sharply scale back its spending ambitions as it braces for a more muted oil price recovery.

Exxon (XOM) plans to take a non-cash charge of $17 billion to $20 billion -- a massive hit for a company that was long opposed to taking writedowns. It's believed to be the largest such writedown in Exxon history.

It's yet more evidence of how badly Exxon erred when it acquired natural gas giant XTO Energy for $41 billion in late 2009. Roughly half of that deal's value has now been erased.

The natural gas market is depressed, with gas trading at about $3 per million British thermal units -- less than half the price at the time Exxon swooped in to buy XTO. Natural gas peaked in late 2005 at more than $15 per million BTU.
But today the world has a glut of natural gas due to the shale boom that unlocked vast amounts of fossil fuels in the United States.