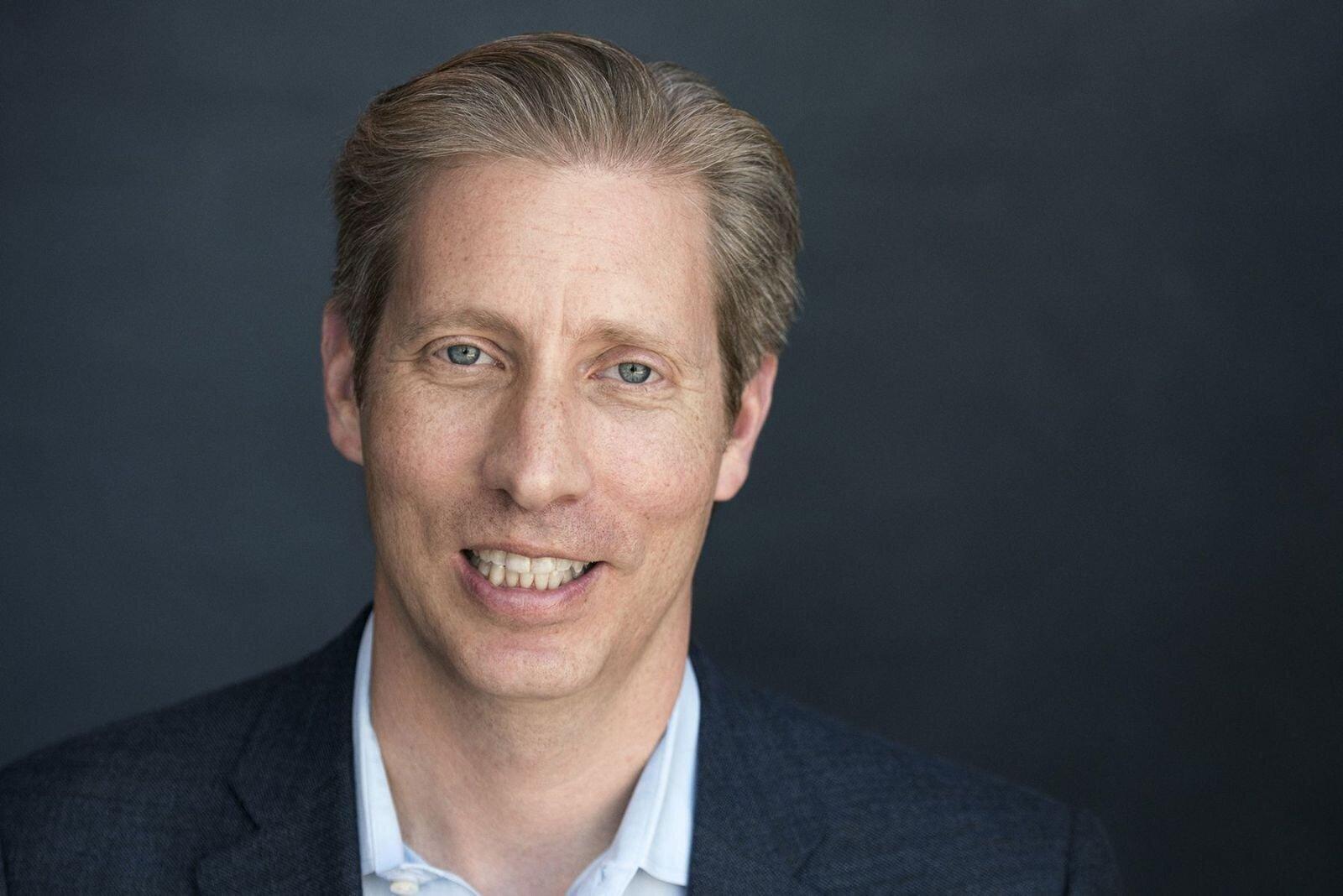 Back
Facebook Inc. Chief Revenue Officer David Fischer, one of the company’s highest ranking executives under Chief Operating Officer Sheryl Sandberg, is leaving after more than a decade.
Fischer announced his planned departure to employees Tuesday morning. As chief revenue officer, he oversees advertising and marketing efforts for business products and has been heavily involved in some of the social media company’s largest deals, including its recent $5.7 billion investment in India’s Jio Platforms. Fischer also supervises Facebook’s operations in India, its largest market and one of its most important for messaging and shopping. The company reported that sales jumped 22% to almost $86 billion in 2020.
Facebook will look internally and externally to fill Fischer’s position, a company spokeswoman said. He is expected to remain in his position until the fall, and he will help transition his replacement, the spokeswoman added.
Fischer said in a post that he is “optimistic about the path the company is on.”
“I know that the tools we offer and the service we provide have been make-or-break for so many people, and the communities they serve,” he added.
Fischer joined Facebook in 2010 after a long stint working alongside Sandberg at Alphabet Inc.’s Google. The duo also worked together at the U.S. Treasury Department in the late 1990s.
Source: Bloomberg
Facebook