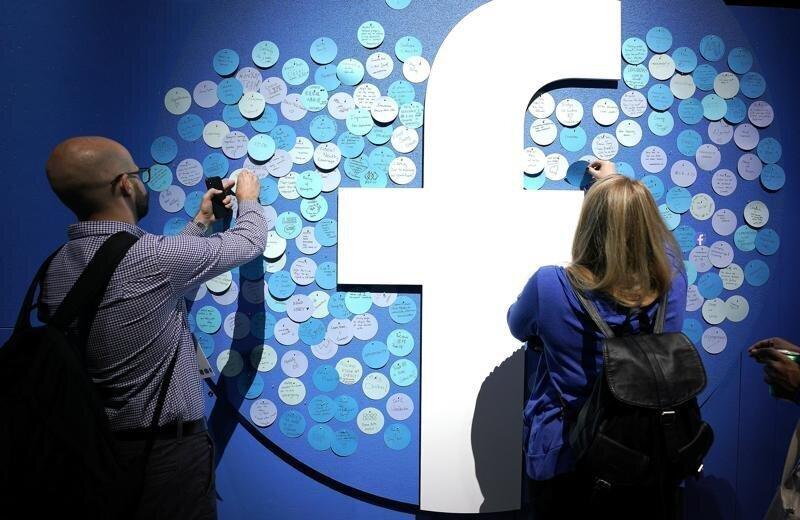 Back
Facebook lost a legal battle Friday with Ireland’s data privacy watchdog over a European Union privacy decision that could result in the social network being forced to stop transferring data to the U.S.
The Irish High Court rejected Facebook’s bid to block a draft decision by the country’s Data Protection Commission to inquire into, and order the suspension of, the company’s data flows between the European Union and the U.S.
Judge David Barniville wrote in his judgement that he concluded Facebook “must fail on those grounds of challenge and that it is, therefore, not entitled to any of the reliefs claimed in the proceedings.”
The Irish watchdog had launched its inquiry last year shortly after a ruling by the EU’s top court striking down an agreement covering EU-U.S. data transfers known as Privacy Shield., saying it didn’t do enough to protect users from U.S. government cybersnooping.
The Data Protection Commission “welcomes today’s judgment,” spokesman Graham Doyle said.
Facebook said in a statement it looked forward “to defending our compliance” to the commission, “as their preliminary decision could be damaging not only to Facebook, but also to users and other businesses.”
The court ruling is the latest in a long-running battle between Facebook and Austrian privacy activist Max Schrems, who filed a complaint in 2013 about Facebook’s handling of his data after former U.S. National Security Agency contractor Edward Snowden’s revelations.
While the case specifically targets Facebook, it could have wider ramifications for trans-Atlantic data transfers. That’s because Ireland’s watchdog is the lead regulator for enforcing stringent EU privacy rules for many other Silicon Valley tech giants that also have their European headquarters in Ireland, including Google and Twitter.
Facebook Mark Zuckerberg EU privacy rules Irish High Court Data Protection Commission