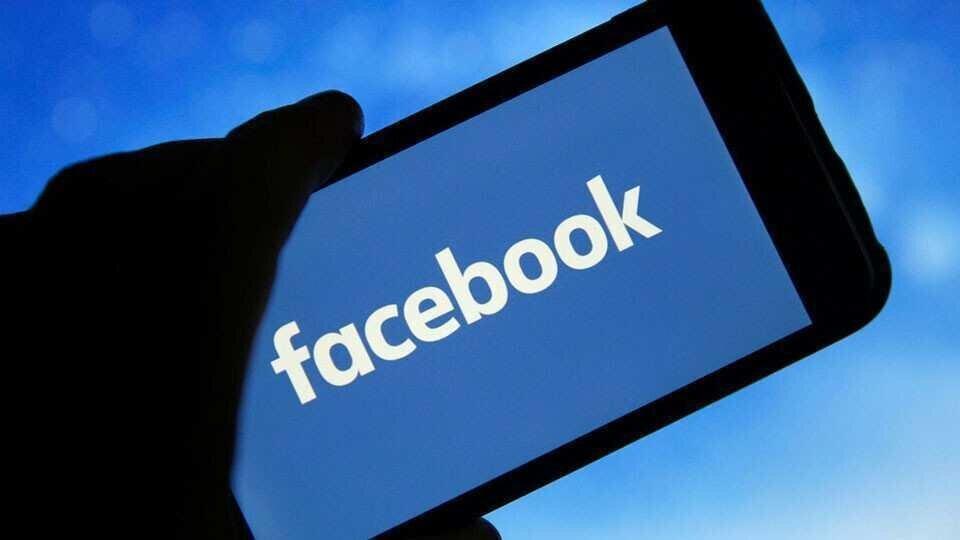 Facebook said those activities originated in Russia and focused primarily on Syria and Ukraine, and to a lesser extent on Turkey, Japan, Armenia, Georgia, Belarus, and Moldova. A small portion of this activity focused on the UK and the US.

“We identified several clusters of connected activity that relied on fake accounts — many of which had been detected and removed by our automated systems. This network appears to have centred around a number of regions including the Far East, Russia’s neighbouring countries, and Syria.

The people behind this campaign posted in many languages including English, Ukrainian, Russian and Arabic as they tailored their activity to each audience. They frequently posted about news and current events, including the Syrian civil war, Turkish domestic politics, geopolitical issues in the Asia-Pacific region, NATO, the war in Ukraine, and politics in the Baltics, Georgia, Armenia, Ukraine, Russia, Belarus, and the US,” said Facebook.