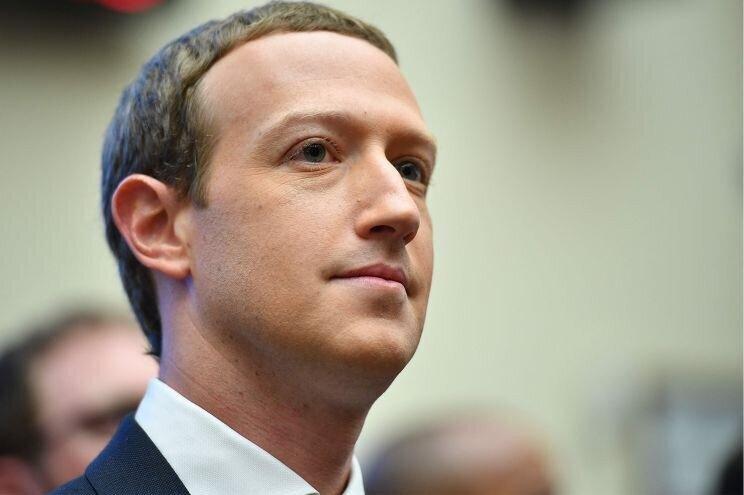 Back
Facebook announced in a corporate blog post that it will hire 10,000 workers in the EU to build out its plans for the "metaverse."

The tech giant describes its "metaverse" project as "a new phase of interconnected virtual experiences" that make use of virtual and augmented reality, DW (Deutsche Welle) reports.

Executives at the company have touted the "metaverse" while contending with antitrust crackdowns, whistleblowing former employees who allege grievous harms to society and individuals caused by the company's suite of apps and an hours-long total crash of its services worldwide in recent weeks.
'An exciting time for European tech'
Calling this "an exciting time for European tech," the company also paid homage to European regulatory efforts in the areas of free speech and data privacy. Facebook said the company "shares these values."

"Beyond emerging tech talent, the EU also has an important role to play in shaping the new rules of the internet," the statement said.
"European policymakers are leading the way in helping to embed European values like free expression, privacy, transparency and the rights of individuals into the day-to-day workings of the internet," it added.
The company has faced increasing criticism over its business and user data practices, and European regulators have tried to lay out strict rules for tech giants to do business in the bloc.
Facebook had previously warned that more regulation could prompt the company to move away from Europe, which could cost jobs.
A five-year plan
Facebook said the project is the beginning of a futuristic voyage into a new field of experiences, which it seemingly struggled to define.
"At its heart is the idea that by creating a greater sense of 'virtual presence', interacting online can become much closer to the experience of interacting in person," Facebook said.
In launching the new investment in European tech workers, Facebook wrote, "No one company will own and operate the metaverse."
In July, CEO Mark Zuckerberg said the company envisions a five-year plan where it will pivot from "primarily being a social media company to being a metaverse company."
The company's blog post concludes, "as Facebook continues to grow in Europe, we hope to invest more in its talent and continue to innovate in Europe, for Europe and the world."
Facebook European Union Mark Zuckerberg Tech Company Metaverse