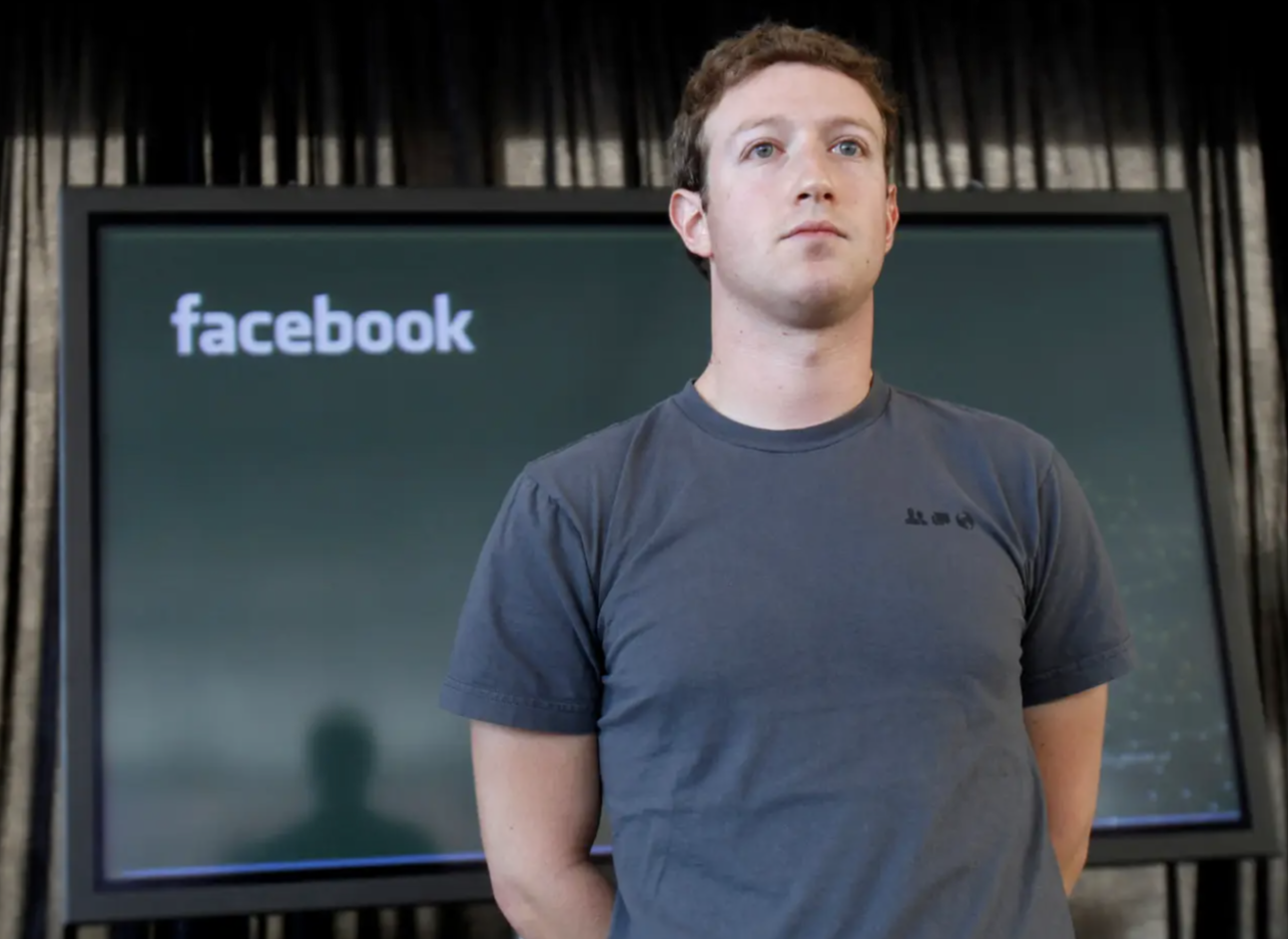 Back
Facebook told staff on Monday to avoid wearing company-branded clothing in public out of concern for their safety, after the social media platform suspended President Donald Trump's account.
"In light of recent events, and to err on the side of caution, global security is encouraging everyone to avoid wearing or carrying Facebook-branded items at this time," an internal memo sent Monday, reviewed by The Information, said.
In the wake of the US Capitol siege, Facebook banned Trump for at least two weeks and began removing all posts referencing the "Stop the Steal" campaign, which falsely claims the Democrats stole the election.
The company's security team posted the memo in an internal workplace board that can be accessed by more than 56,600 employees, The Information reported.
Facebook didn't immediately respond to Insider's request for comment.

A mob of violent pro-Trump supporters, fueled by the president's violent rhetoric and claims of election fraud, breached the Capitol on Wednesday. Five people died, including one Capitol police officer.
Trump posted a video on Facebook and Twitter on the day, telling the rioters to "go home" but didn't condemn their actions. "We love you; you're very special," he said. Both platforms later removed the video.
Following the siege, Facebook CEO Mark Zuckerberg said the platform had blocked Trump "indefinitely" because "the risks of allowing the President to continue to use our service during this period are simply too great."
Zuckerberg said Facebook would ban him "for at least the next two weeks until the peaceful transition of power is complete." President-elect Joe Biden is due to take office on January 20.
Facebook isn't the only social media platform to crack down on Trump's accounts following the Capitol siege. A day after Facebook banned him, Twitter did too, "due to the risk of further incitement of violence," the company said.
Snapchat has also "locked" Trump's account, a Snap spokesperson told Insider on Thursday.
Source: Insider
Facebook Donald Trump Mark Zuckerberg