Facebook Will Not Remove Posts on Covid Being Man-Made 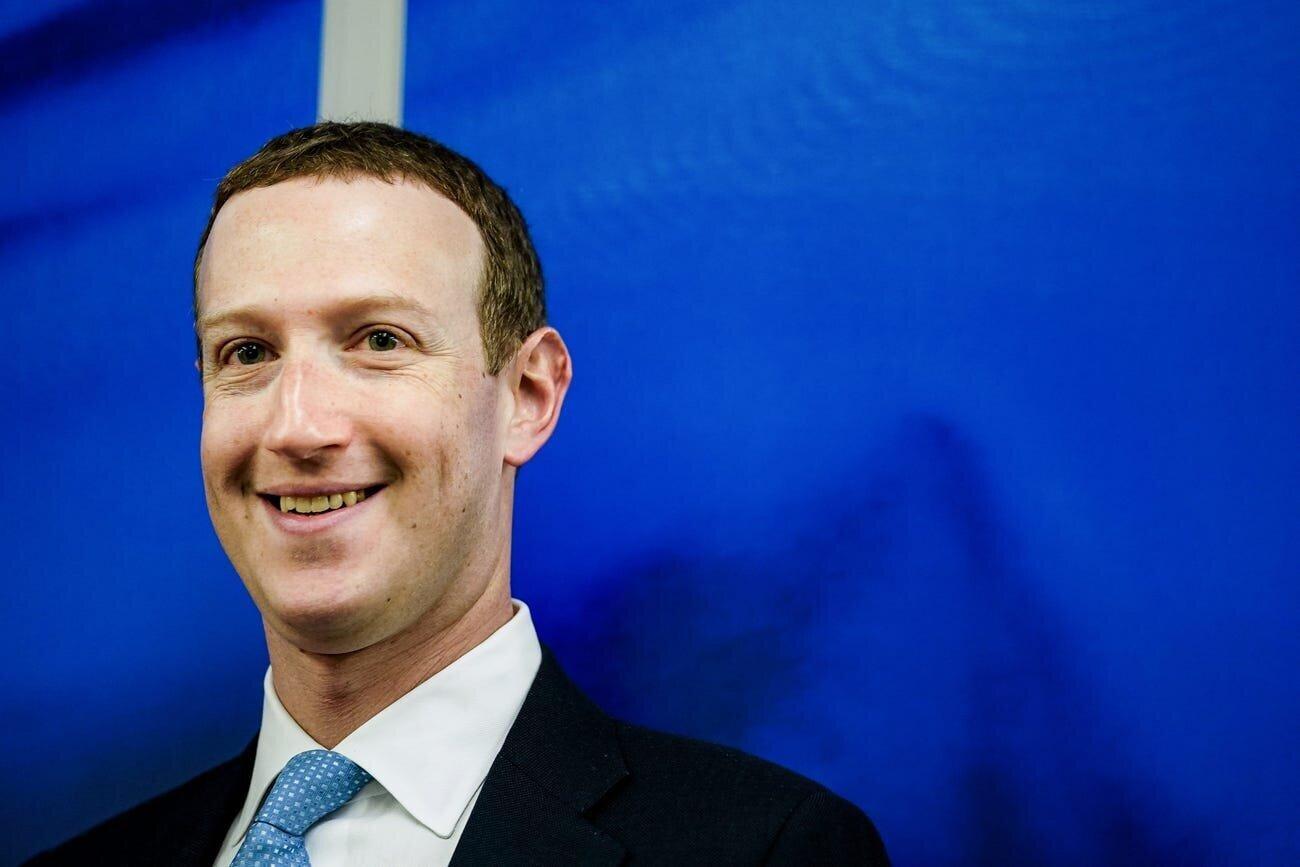 Back
Facebook said it's no longer removing from its platforms claims that coronavirus was man-made.
That announcement comes shortly after President Joe Biden announced he had directed the US intelligence community to redouble its efforts into the origin of Covid-19.
In a statement to CNN Business, a Facebook spokesperson said late Wednesday that, "In light of ongoing investigations into the origin of Covid-19 and in consultation with public health experts, we will no longer remove the claim that Covid-19 is man-made from our apps."
"We're continuing to work with health experts to keep pace with the evolving nature of the pandemic and regularly update our policies as new facts and trends emerge," the spokesperson added.
Biden announced Wednesday he has given the US officials 90 days to investigate the virus' origins. The announcement came after a US intelligence report found several researchers at China's Wuhan Institute of Virology fell ill in November 2019 and had to be hospitalized -- a new detail that fueled fresh public pressure on Biden to delve deeper into the origin of the virus.
"As part of that report, I have asked for areas of further inquiry that may be required, including specific questions for China. I have also asked that this effort include work by our National Labs and other agencies of our government to augment the Intelligence Community's efforts. And I have asked the Intelligence Community to keep Congress fully apprised of its work," Biden said in a statement.
Facebook (FB) announced in February it would remove claims that the virus was man-made following "consultations with leading health organizations, including the World Health Organization (WHO)." The social network has also been pulling posts that spread vaccine misinformation and other false claims that have been debunked by public health officials.
Politico was first to report the new policy change.
Facebook Covid19 Mark Zuckerberg Facebook Policy Misinformation