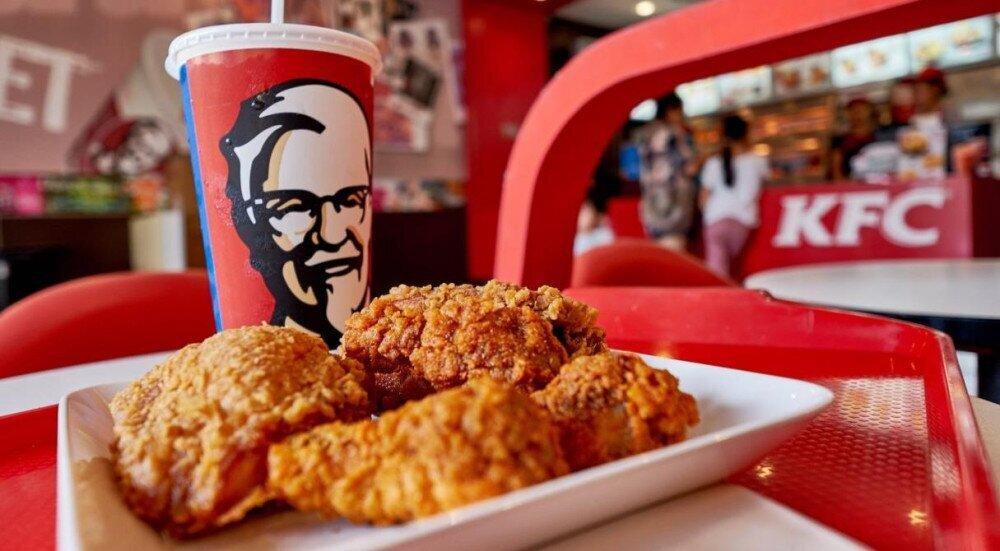 One of the world's largest restaurant companies, Yum Brands Inc, announced Tuesday it is “in advanced talks” to sell its KFC restaurants and franchise in Russia.

The American company plans to fully exit the Russian market after selling the brand to a local buyer, state-run news agency Interfax reported.

The company has already sold its Pizza Hut business to a Russian company Noi-M in a deal worth approximately 300 million roubles [$4.92 million], the Kommersant business daily reported in June.

The agreement will see all of the restaurants rebranded, although a new name is yet to be announced.

Yum Brands Inc suspended all operations and investments in Russia in March following the Kremlin’s invasion of Ukraine.

The company has more than 1,000 fast-rood restaurants in Russia, out of which almost 70 are operated by the firm and the rest are independently franchised.

The move follows the decision by U.S. fast-food giant McDonald’s in May to sell all 850 of its restaurants in Russia to one of its local licensees for an undisclosed sum. The chain was reopened in June under the name Vkusno-i Tochka (Tasty- Period), Moscow Times reports.